US Jewry and Its Fight Against The Boycott of Israel 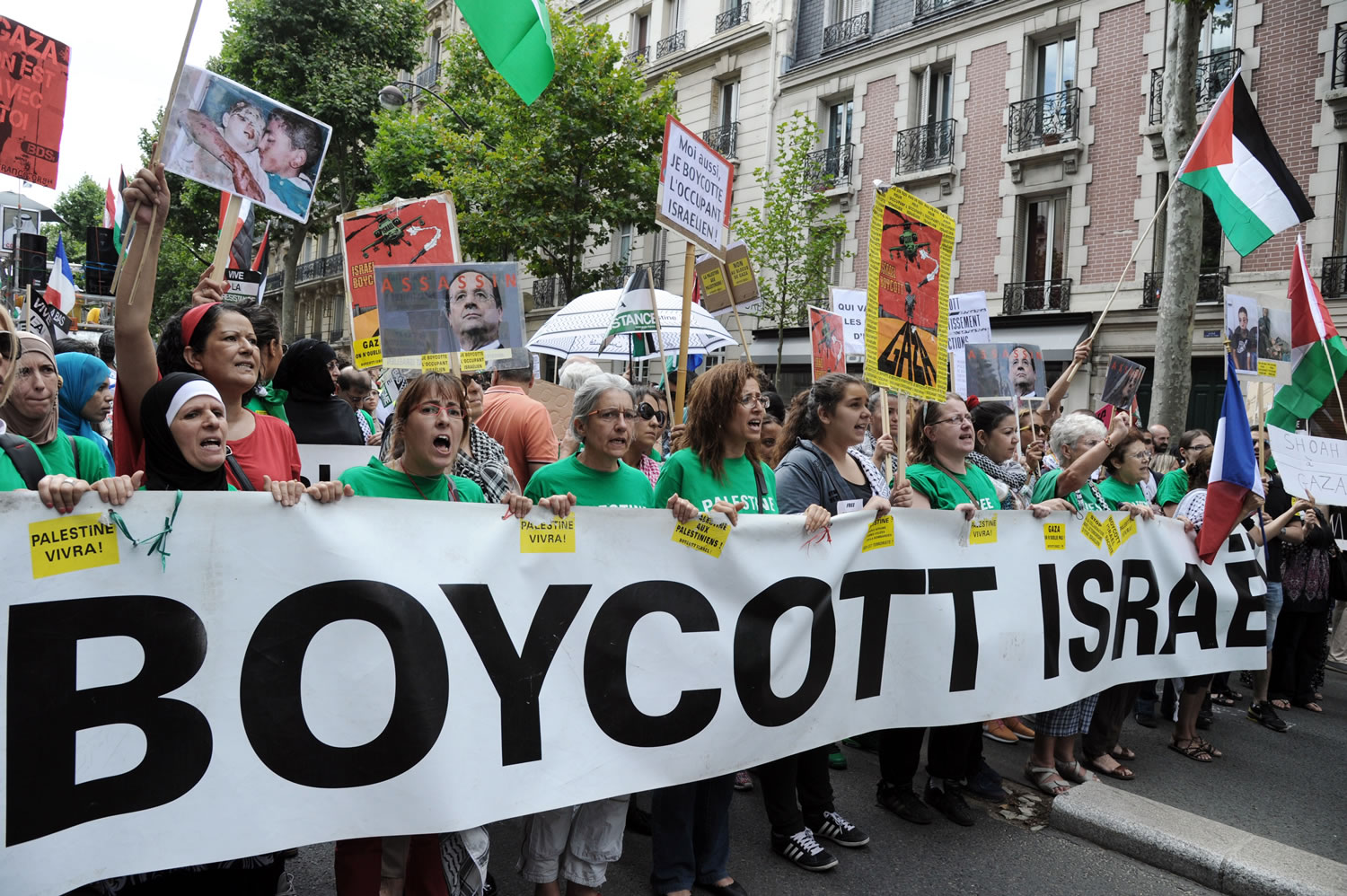 US Jewry and Its Fight Against The Boycott of Israel

Since its inception, the State of Israel has dealt with a boycott against it by the Arab states – a boycott that reached its peak in the late 1960s and early 1970s. The Jewish community in the United States, a strong and affluent community, with vast experience combating anti-Semitism and defending Israel, came to Israel’s aid in the fight against the demonization of Israel carried out by various groups and organizations.

The roots of the legislative policy in the United States against the anti-Israel boycott is based on two legislative acts at the Federal level: an amendment to the Tax Reform Act of 1976, initiated by former senator Abraham Ribicoff, and the Export Administration Act of 1979. These laws placed certain limitations on American citizens and companies that cooperated with Arab states’ boycotts against other states, as well as the relevant penalties. America-Jewish organizations collaborated with senators, members of congress, administration officials and others to promote the laws and fine-tune the wording, in order to prevent the phenomena of an Arab boycott against Israel.

While these two US Federal laws broke the boycott of the Arab League on Israel, in recent years pro-Palestinian groups have doubled down on their efforts to renew it and base it on the delegitimization of Israel. The Boycott, Divestment and Sanctions (BDS) movement is one of the most prominent movements calling for an international boycott of Israel in the fields of economy, culture and academia. 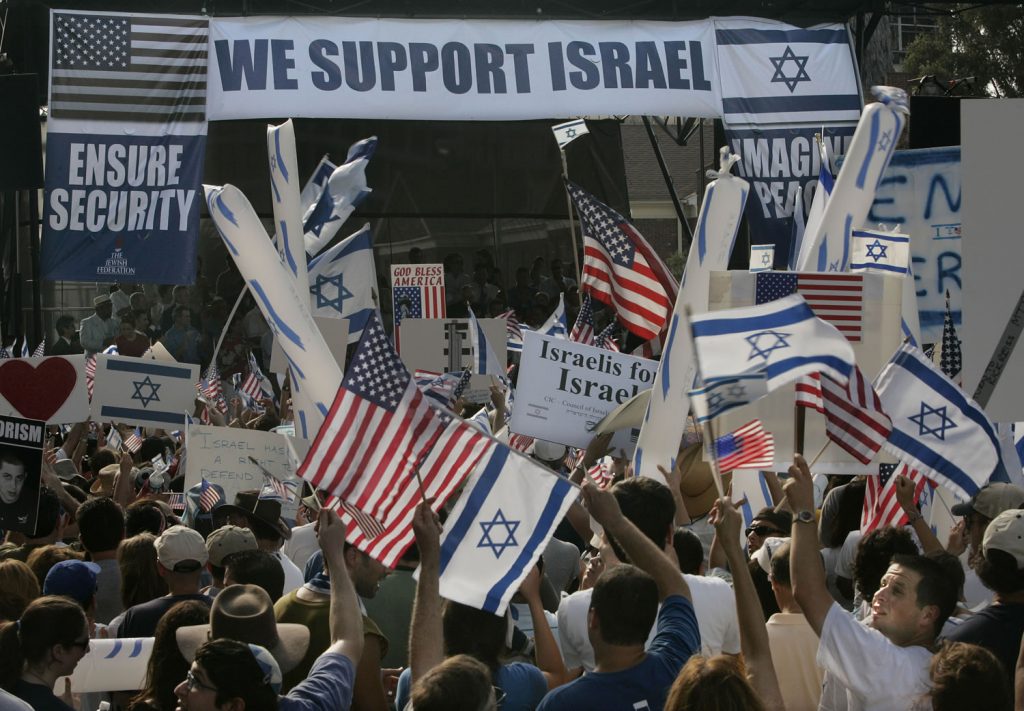 Many people in European countries apparently view the BDS movement as legitimate, as is evident from the public support it has gathered since its establishment at the start of the 21st century. In recent years, its popularity has gained traction also in the U.S., Israel’s closest ally and its second-largest export market, with an estimated $11.5 billion (USD) exported annually from Israel to the U.S. (some 25 percent of all Israeli exports). The BDS movement also acts in the spheres of culture and academia, and in different ways makes Israel non-legitimate on college and university campuses across the U.S., with the goal of shaping an anti-Israel agenda that will affect the future leaders of America.

In order to fight the BDS movement’s influence in North America, the American-Israel Public Affairs Committee (AIPAC) – which is consisted mainly of American-Jews – advanced a series of legislative proposals aimed at defusing the threat of boycotting Israel. For example, during 2016 and 2017 AIPAC floated a bipartisan bill title the “Combating BDS Act,” to secure in law penalties against those who boycott Israel. Congress has yet to pass this law, and one of the arguments against it is that it hinders the freedom of speech. Besides Federal legislation, from 2015 more and more states began a local legislative process aimed at hindering and limiting the BDS movement’s actions. The Jewish communities in these states played an inseparable role in advancing such laws, by using their time and resources, often voluntarily, out of a deep commitment to defend the State of Israel.

In order to successfully pass anti-BDS legislation in as many states as possible, the American Jewish community set up a coalition of Jewish organizations as well as other pro-Israel groups, which acted at the Federal and local levels. In an effort to win public support, which could then be translated into legislation in multiple states, the Jewish organizations focused on legislation that would cement defending Israel as a strategic ally to the U.S. and as the only democracy in the Middle East.

One of the most important efforts by those Jewish organizations promoting legislation in the various states was to ensure both Democrats and Republicans supported the bills. This was done to highlight the fact that support of Israel is not a partisan issue, but rather a cause supported by both sides of the aisle.

In May of 2017, the American Jewish Committee (AJC) circulated a letter among all State Governors, which contained an unbinding statement against the BDS movement. All 50 Governor signed the statement, which defined the movement as “antithetical to our values and the values of our respective states,” while reaffirming their “support for Israel as a vital U.S. ally.”

As of now, legislation combatting anti-Israel boycotts had started in 36 states across the U.S., with 26 adopting laws limiting the BDS movement and two states adopting unbinding statements condemning the movement. At the same time, there is a renewed attempt to pass bipartisan legislation in Congress in order to ban anti-Israel boycotts at the Federal level. However, the wording of the proposed legislation has raised concern among various officials who are concerned the law might contradict the Constitutionally protected freedom of speech.

In addition to their aid in passing the legislation, the Jewish communities continue to play an important role in the implementation and enforcement of the laws in various states.