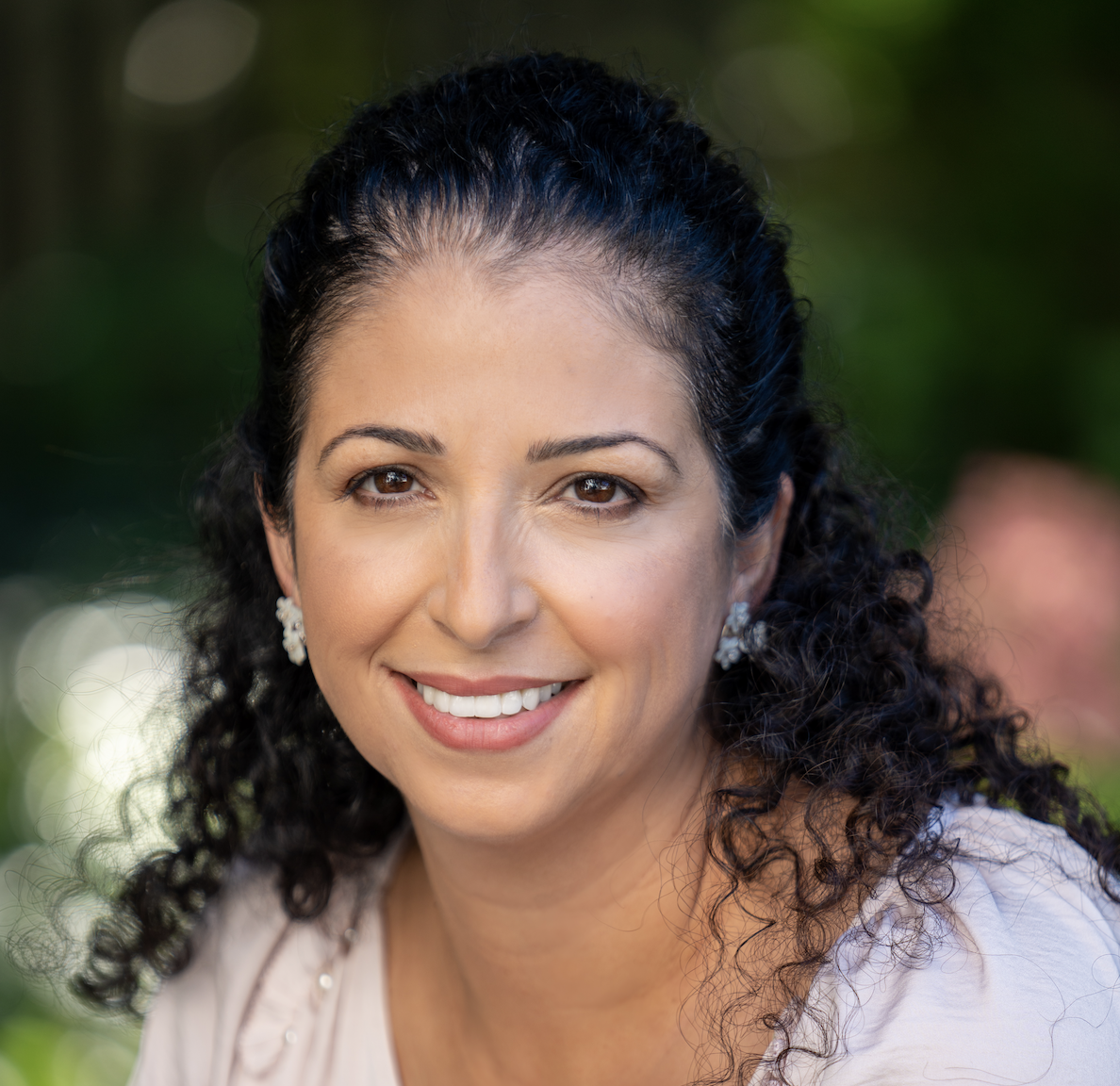 Shira Ruderman is a professional philanthropist and social activist. She serves as the Executive Director of the Ruderman Family Foundation, a private family foundation that invests in three primary areas of focus: advocating for and advancing the inclusion of people with disabilities throughout our society, strengthening the relationship between Israel and the American Jewish community, and modeling the practice of strategic philanthropy worldwide.

Shira received an Honorary Doctorate from Haifa University and Brandeis University, and holds an M.A. in Public Policy and a B.A. in Education from Hebrew University.  She also served 3 years as a commander in the Intelligence Unit of the Israeli Army. In 2016, both she and Jay Ruderman were chosen as a pair of the 50 most influential Jews in the world by the Jerusalem Post and in 2014 she was chosen as one of 100 most influential women in Israel by the Nashim Journal.

Shira serves as a board member of various organizations and associations in Israel and the United States and is currently serving as Chairwoman of the Fulbright Foundation.

She represents the new Israeli philanthropy approach which believes in strategic giving, involvement and social entrepreneurship.

Led by a high sense of social commitment, Shira is devoting her personal and professional life to the advancement of a fair and just society in Israel and abroad, as well as strengthening the resilience of the State of Israel. This is done through entrepreneurship, program leadership, philanthropy and promotion of the Foundation’s objectives.

Shira is married to Jay Ruderman, President of the Ruderman Family Foundation, and they currently live in Boston with their four children.

US Elections: Israel must stand alongside the American Jewish Community
Jerusalem Post
Make Use of the Crisis Connecting American Jews to Israelis
Times of Israel
Israel and Diaspora Jewry is the Coronavirus Crisis an Opportunity to Redesign the Relationship
Times of Israel
Women and the Changing Face of Philanthropy
PND by Candid
Fight for the Jewish Future, Not the Past
eJewish Philanthropy
Envisioning a Post-Pandemic Jewish Community
eJewish Philanthropy