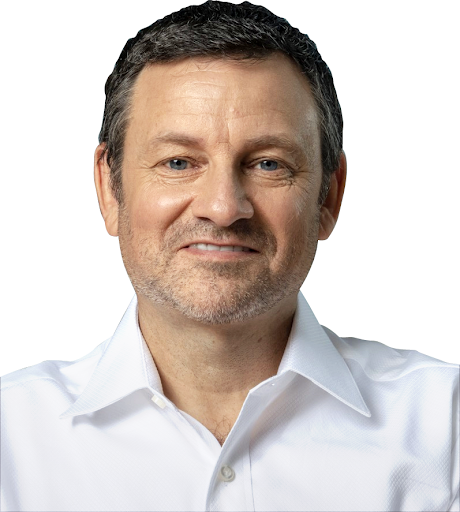 Jay Ruderman is the President of the Ruderman Family Foundation, which focuses on the inclusion of people with disabilities worldwide and educating Israeli leaders on the American Jewish community. He also has served on the Board of Directors of the Jewish Funders Network and is a member of the American Jewish Joint Distribution Committee Executive Committee.

Jay is a life-long Bostonian. Upon graduating law school, he began his career as an assistant district attorney in Salem, Massachusetts. In the fall of 2001, he became Deputy Director of the American Israel Public Affairs Committee (AIPAC) in New England. In 2005, Mr. Ruderman enlisted in the Israel Defense Forces (IDF), and became the liaison between the IDF and Diaspora Jewry. After his service in the IDF, he returned to AIPAC as the Leadership Director for AIPAC in Israel.

Jay graduated from Brandeis University with honors and received his J.D. from Boston University School of Law. He lives in Boston with his wife, Shira, and their four children.

Why Every Philanthropist Should be Active on Twitter (Nonprofit Quarterly)

Unfinished Business with the Americans with Disabilities Act (Providence Journal)

Why no Outrage for Other Victims of Police Brutality? (The Hill)

What I’ve Learned about Autism and Us (Huffington Post)

The Faces of Tomorrow (eJewish Philanthropy)

My Father and Our Legacy (eJewish Philanthropy)

Reuven Feuerstein: A Man Ahead of his Time (Jerusalem Post)

Memories for Everyone (eJewish Philanthropy)