A Disability Journey Off the Rails 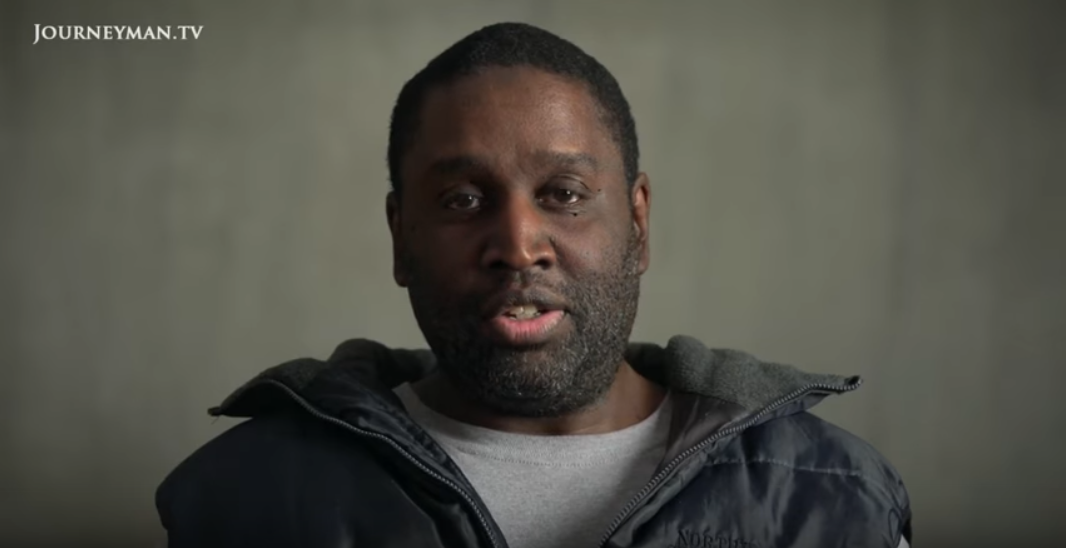 A Disability Journey Off the Rails

Imagine having a dream- something that is terrestrially possible and already being done by others with regular frequency. Imagine those individuals already living your dream may not be as passionate about it as you are. Imagine that your attempt in fulfilling that passion may lead you sitting in a prison cell for the rest of your life. And imagine that the experience of prison is no match for your compulsion to act upon it. This describes the ongoing life of Darius McCollum as documented in the film Off the Rails. 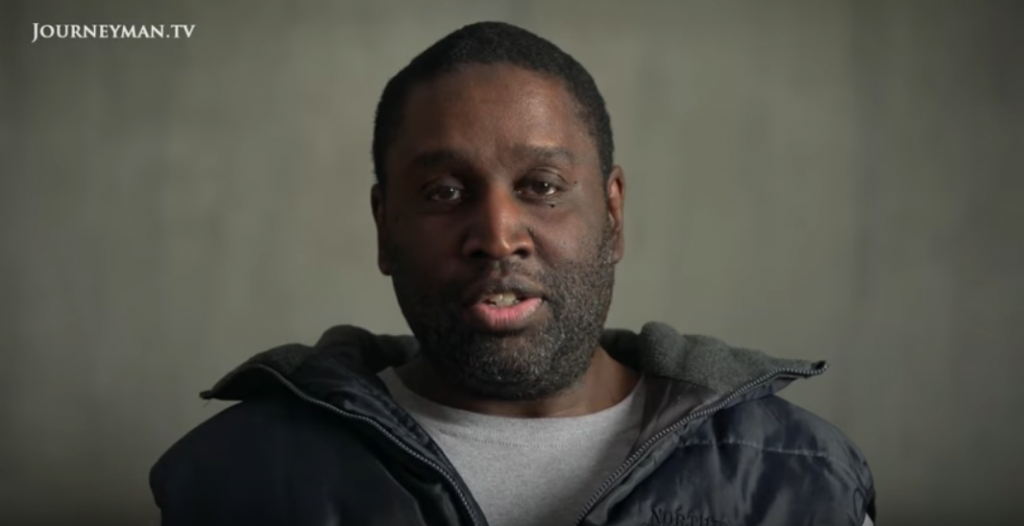 Darius McCollum has been jailed 32 times and spent 23 years in prison for his love of public transportation (photo credit: YoutTube screenshot, Journeyman Pictures)

McCollum, a 51-year-old native of New York City, has become (in)famous in the five boroughs over the past three decades for his criminal impersonation of public transit workers and commandeering of subways, trains and buses, earning such tabloid-esque titles as “Transit Bandit” and “Train in the neck.” What may not be seen or appreciated in the headlines or his rap sheet is the fact that Darius has Asperger syndrome.

His MTA origins begin with a story that is sadly all too familiar when it comes to children with disabilities – bullying in school. Darius always loved riding the subway and became friendly with many of the transit workers operating New York’s now 660 mainline track miles, but the subway truly became his sole venue of safety after one near-death experience in the classroom: a classmate stabbed him in the back with scissors, puncturing his lung. This was a changing point in Darius’ life as he no longer trusted people his own age. From there, he would spend every possible moment below ground in the company of people who made him feel appreciated and an environment that provided him a sense of purpose.

As explained in the film, his disability (which falls on the functional end of the autism spectrum), makes him attracted to – and incredibly skillful in – highly structured and repetitive activity. An urban transit system is a prime example, with its routes, schedules and rules, so Darius learned the ins and outs of operating a subway car – buttons to procedures – by actively listening and learning with his new friends. He was even given his own uniform at the age of 12, solidifying his personal status and meaning as one who offers this necessary public service in the Big Apple. But one moment changed everything. In 1978, at 15-years-old, one of Darius’ transit worker friends allowed him to operate the train alone! Darius made every stop, impeccably delivering and receiving his E-line passengers on his way to the World Trade Center. It was there, upon suspicion from another transit worker, that Darius would be arrested for the first of 32 times for similar offenses.

The remainder of the film is dedicated to the few human relationships Darius has, including a positive but isolated one with his mother, his attorney and the various advocates and clinicians who try to assist him in managing his compulsion. While the film has some gaps in explaining his lack of treatment, assistive options and the workings of the criminal justice system, it paints quite an interesting picture of what happens when an individual is not permitted, but cannot stop, in channeling their passion and sense of purpose into productivity.

At the Ruderman Family Foundation, one of the most critical aspects of disability rights and inclusion that we are addressing deals with employment and the lack of opportunities for people with disabilities. One such example is our Transitions to Work program, which trains adults with disabilities and helps them develop their careers. It also builds relationships with employers to create job opportunities and inclusive hiring practices. If Darius had the opportunity of a Transitions to Work, while he may not be working for the MTA today, there is a good chance he would not be sitting in prison cell awaiting trial, as he is at the moment of this blog post.