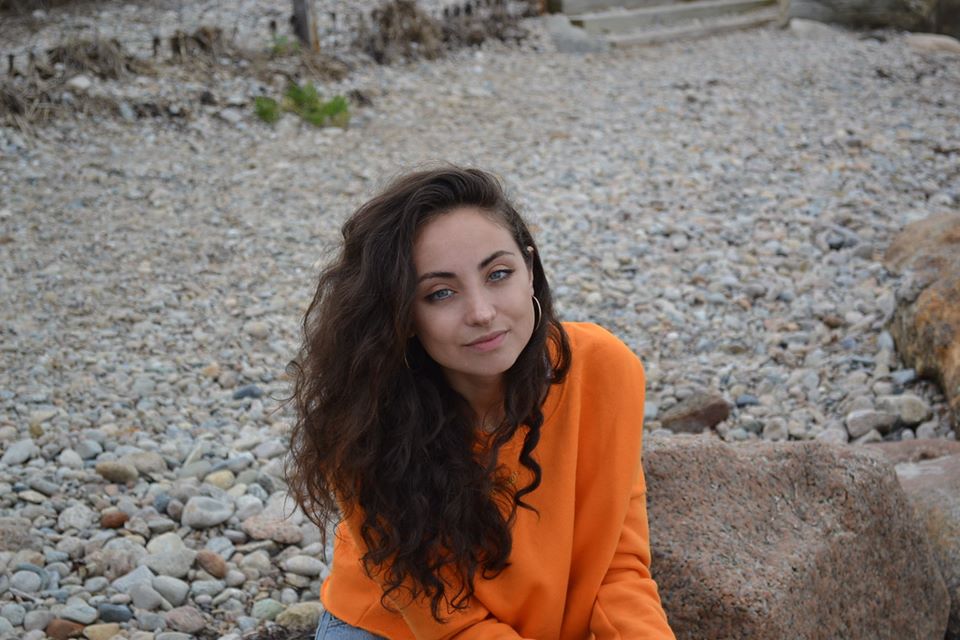 As a stereotypical over-functioner, I react to stress as a bulldozer reacts to a pile of rubble – with a powerful push and an over-controlling temper. During a stressful crisis, my mind buzzes with steps that must be taken, checklists that have to be completed, phone calls that need to be made and arrangements that must be finalized. I take full responsibility and shoulder every burden, all while running faster than my own problems can catch me. Mid-crisis, I am in-control, hyper-focused, and piloted by that part of my brain that doesn’t have to feel, but just has to do.

This pattern of over-functioning feels adaptive, even motivating, during peak crisis when everything threatens to collapse. But, as the crisis passes its crescendo and the adrenalin rush subsides, there is a jarring switch that occurs as a new normal takes residence. The dizzying pace I was functioning at suddenly slows to a dull ache. The buzzing in my brain ceases its violent hum, leaving me with a lonely, cerebral echo. My adrenalin-soaked body, once functioning at peak performance, rapidly exhausts and slumps to the floor. I remember experiencing this switch after my grandmother died. From the 911 call to midway through the funeral, I over-functioned my way through the entire experience, taking on too much responsibility and too little self-care. But, as the funeral ended and everyone left in a trail of black, the adrenalin evaporated from my body and the air around me changed. The crisis was still there, but it had morphed into something heavier, thicker, and harder to shake. It was becoming a new normal, setting in roots and forcing my family to adapt to a future we were never ready for.

In the literature, this emotional switch occurs when a community transitions from the “Heroic” phase of crisis to the “Disillusionment” phase of recovery. Directly after a crisis, adrenalin pumps in overdrive as the community bands together in a heroic effort to repair the damage. Once the “Heroic” phase reaches its peak, the Honeymoon phase begins and the community bonds over a shared catastrophic experience, resulting in reduced rates of mental health. But, once this period of optimism is over, the Disillusionment phase ensues.[1] This phase is characterized by disappointment as our goals, needs and expectations aren’t met, and we have to accept this emotional low as the current new normal. It is in this phase of crisis that rates of mental health skyrocket.[2]

Accepting a new normal is one of the hardest things to do, and COVID-19 is a new normal that has shaken our entire globe to the core. In a mad dash to slow the spread and flatten the curve, a new normal was set in motion on a global scale that changed the very foundation in which we operate. Initiatives were formed and executed, laws were written and decreed, and the world watched as the adrenalin-fueled peak of COVID-19 settled into the deep valley of normalcy. And as we sink into the Disillusionment phase, we all realize – this virus is not a quick-fix, but rather a long haul, and with that comes the desperate attempt to adapt to a world that seemed to change overnight.

And change is hard. Whichever way you look at it. We have all needed to change our daily lives in the mists of this virus, in small and big ways, and as humans we are resistant to change. Change is uncomfortable, scary, uncharted and unpredictable, and especially in an unprecedented crisis like COVID-19, many of us are left floundering. We find ourselves obsessing over the health and safety of our bodies, taking measures to reduce contact and spread, but as we focus more on our physical health and that of others, we seem to put our mental health on the back burner.

It feels like the cruelest of ironies that, the more thoughtful we are with our physical health during this time, the more thoughtless we are with our mental health. As we shelter in place to reduce contraction and spread, we disconnect ourselves from the healing benefits of nature and outdoor activity. As we decrease interaction with others and increase social isolation, we lose the healthful properties of social connection and physical touch. This push-and-pull dynamic has changed the way we interact with others, as well as the way we interact with ourselves, in both good and bad ways. As a self-proclaimed introvert, I find myself uncovering healthy habits I had forgotten in the chaos of my pre-Corona life, but also falling into the lightly-concealed trap of excess isolation. As an endorphin-addict who copes with stress through exercise, I find both joy in having time to be active but also guilt for being outside of my home. As a critical hyper-productive, working and studying from home has given me more time to learn, but also less structure to stay motivated. The effect COVID-19 has had on mental health differs from person to person, but there are general trends that have been noted from previous crises that may provide us with some insight.

History has shown us what kind of impact global crises can have on our mental health. Increased rates of PTS, acute anxiety, and prolonged depression were noted in China following the SARS outbreak in 2003, and similar trends were seen in the aftermath of the West Africa Ebola epidemic, resulting in increased trauma-related disorders such as PTSD and anxiety-depression.[3] And while the coronavirus is considered a biological disaster, studies have begun to equate its psychological effects to those resulting from natural disasters, such as tsunamis and hurricanes.[4] We have seen increased alcoholism following the Japan triple disaster in 2011[5], heightened sleep disturbances after the Wenchuan earthquake in 2008,[6] higher incidence of PTSD and depression resulting from the September 11 attacks[7] – and this just touches the surface. Other catastrophic events such as job loss, foreclosures, bereavement, and burnout also result in increased rates of depression and anxiety. On top of all this, I am left thinking about the increased rates of domestic violence, the amplification of eating disorders, the resurfacing of OCD tendencies, and the relapse of substance abuse during this time. In many ways, coronavirus seemed to culminate into the perfect storm. The entire world was thrown into an unprecedented crisis and asked to adapt in a matter of weeks, without the usual social support or structured routine we were used to. It’s like flying without a net.

A couple weeks ago, I found myself crying. In all honestly, it was a moment that caught me off guard. I was on a late night walk in my neighborhood, mask on and earphones in, walking down familiar concrete and hoping not to run into anyone within a six-foot radius. And then, in one overwhelming wave of emotion, I started crying. That was the moment I knew my adrenalin rush had finally been depleted. As I let my brain accept the new normal around me, everything came flooding in at once – my anxiety about at-risk family, my frustration at under productivity, my shame centered around pervasive insufficiency, my depression stemming from lack of connection, and the collective grief we all feel for a past normal that will never return. Whether it is grief for the loss of a loved one or grief for the loss of a job, I believe we are all grieving the death of a past normal. And in that grief, I believe we can also find unity.

In a very literal sense, we are all experiencing this together. Together, we blindly grapple through this new normal, hoping to find solid ground on an ever-changing foundation, trying a bunch of things and having most of them not work. I’ve tried bread baking (so much harder than it should be), candle making (why do I think I’m a professional?), meditation (stop telling me to open a metaphorical door to my potential), and a slew of other hobbies that I hoped would give me purpose and structure. While most, if not all, of these attempts failed, I found other people who were trying, just like I am, to acclimate to a new normal.  And in this unity, we also share the same foundational struggle – we have all never done this before. We have all never suffered through a pandemic of this scale. We have all never lived through one of the worst economic spirals of the century. We have all never experienced this quality of terror on a global level. We have all never seen so many lives taken, so many businesses foreclosed, so many hugs missed, so many gatherings celebrated alone. Acknowledging the novelty of the situation feels like the first step to healing. This is a new normal we have never tried to navigate before, so this is going to really suck while we try and figure this out. This is going to be hard. But, as we try and cope with this new normal, it’s okay to fail. It’s okay to get frustrated at your lack of productivity, lonely from your dearth of socialization, lost because of your lack of structure – it’s okay to feel these things because this situation is new, and those feelings toward novelty are part of the human experience.

The important thing to me is that I try to learn, and try to adapt. I started a new hobby, finally mastered Zoom calls, reveled in my solitude and practiced calm. I try to nourish my body and my brain, set new routines for myself, stay active, and at times, sit with my discomfort and accept its existence in my life. And I am working on practicing empathy toward myself, and empathy toward others. I am trying to stop comparing suffering, and give myself more room to love and breath. Because in the end, we are all struggling through this new normal together. This is my first time dealing with a pandemic.

[1] Phases of Disaster | SAMHSA. (n.d.). Retrieved May 28, 2020, from https://www.samhsa.gov/dtac/recovering-disasters/phases-disaster