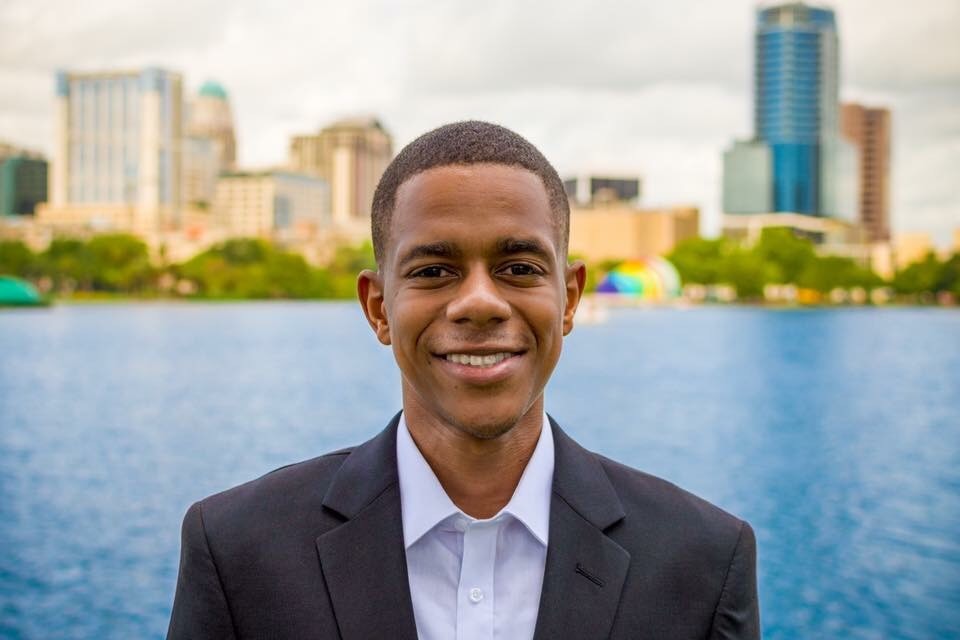 In the wake of COVID-19 we’ve come to realize that a new day in age is upon us, as an African American male dealing with the pandemic as well as social injustice it has been a stressful time. Having dealt with a near two-month lock down plus Racial tensions I’ve come to realize that the best thing to do is to either support the cause fear free  and in relation to COVID-19 try our best not to live in fear. Now to address life after COVID-19 and enduring, it’s opened my eyes to the reality that the term “ Friend ” is used loosely,  to stoppage of proper communication was actually people temporarily filling in void’s they once never addressed.

Having dealt with anxiety in my early year’s a sense of loneliness struck me during  this pandemic having triggered a lot of emotions that were either hidden or soon  surfaced, after 2 months of lock-down I was at my wit’s end and had to take a three-day hiatus to another  city 2 hour’s away because my subconscious couldn’t take being inside the house twenty-four hours a day and  not being able to see people or communicate with people i normally would  like humans do face to face human  to human fashion. Now with all this to be said this is just the beginning of a transition that will soon become normal life, yes we can’t stop a pandemic from happening but fear and misinformation was  all too prominent,  and not having clear leadership on a national and international level made things a lot more difficult not just mentally and physically but also financially.

For the last five years I’ve had an opportunity to  run a foundation based on how social media affects your mental and behavioral health – www.SocialMediaAwareness.org, and sadly  how it’s impacted our lives as users .To see how social media is being used to target protesters and those who support in  solidarity was very disheartening and to know that social media is being used to take away free speech as well as Target individuals who are frustrated and just want to express themselves to me opened up a new belief that our position in the world as American citizens have changed and it’s being showed on how we handle pandemics,Police brutality and politics for the very citizens needing help. Now being someone with a disability and having dealt with specific learning disabilities since a young age it goes to show marginalized people can get caught into a  new ideology or belief based on emotions and influences and trauma past and current. Whether it’s a post online or place of origin or religious belief attacking someone whether verbally or physically isn’t the way to live and it isn’t the way to conduct ourselves as human beings.

So I leave you with this for those who seek guidance on how to handle this with the utmost urgency when you see something, say something but also know your voice is powerful and understanding for those with disabilities as well can make a change that there is power in numbers. Don’t lose faith and there is hope.