We Need a Will & Grace for the Disability Community 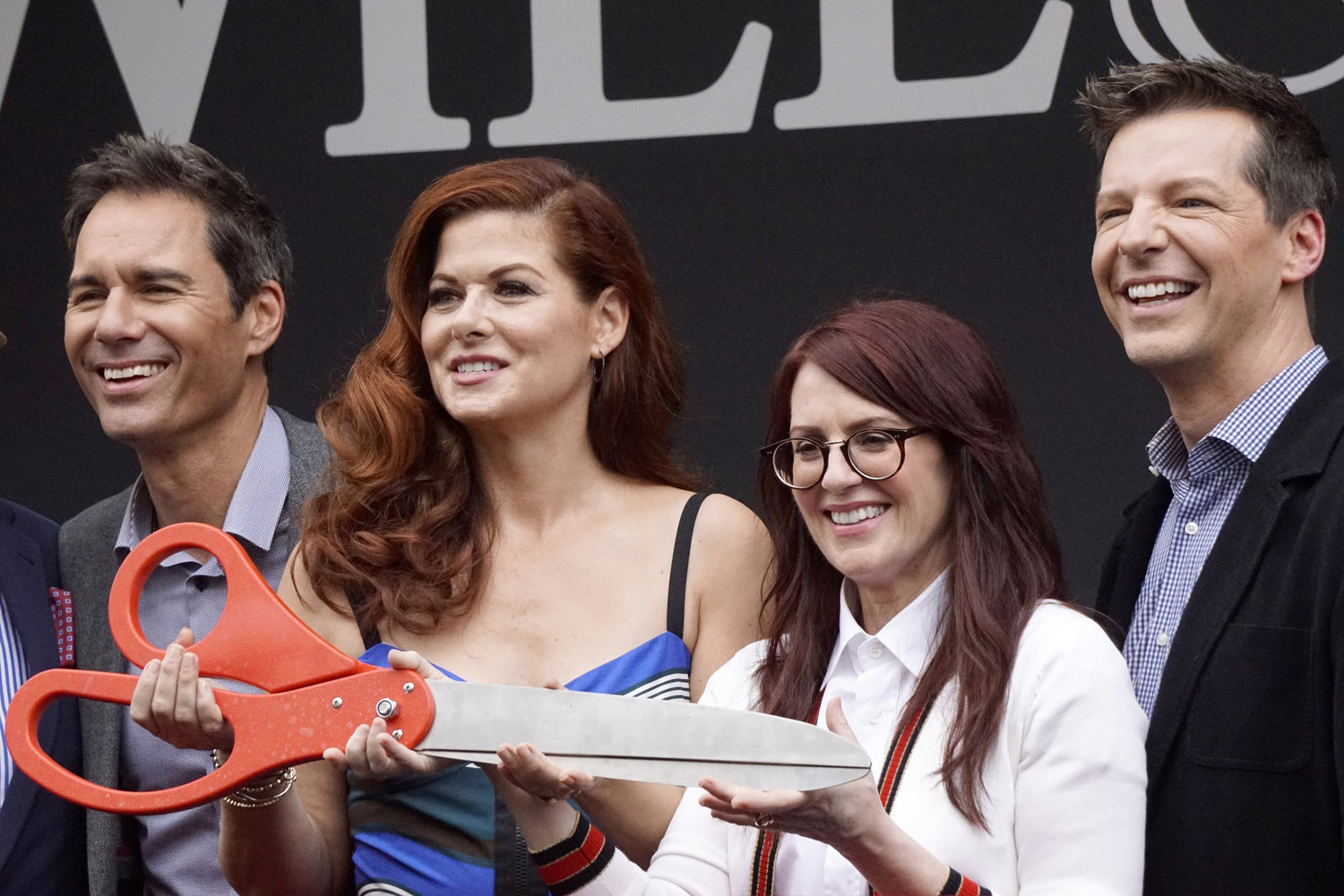 We Need a Will & Grace for the Disability Community

Will & Grace is back on the small screen! There are quite mixed reactions to its return—as the New York Times’ James Poniewozik writes, the show “is not exactly necessary, but it’s not harming anyone either.” However, while reviewers are debating whether we need Will & Grace now, it seems like a good moment to remember why we needed Will & Grace in 1998, when it debuted and profoundly changed our society. The show is a posterchild for social attitude changes and it stands to teach us a lot about inclusion of marginalized communities—especially the disability community.

We still have a long way to go when it comes to the portrayal of gay characters (for starters, it would be nice if they were allowed to live, and live happily), but it is undeniable that we’ve progressed by leaps and bounds in the last twenty years. In being the first to boldly go on prime time with a gay character Will & Grace arguably created the attitudinal shift that makes it blasé to see gay characters on prime time. One of the chief experts on the subject, University of Minnesota Professor Edward Schiappa conducted multiple studies, all of which found that having gay characters on TV made viewers less prejudiced against gay people. Of Will & Grace Schiappa says that it was a “turning point simply because of two factors: One is it was enormously popular, so the popularity of that show and the fact that there were two major gay male characters who were very different, allowed the show to do what I call important ‘category work’.” All this to say: TV is powerful. The right show can absolutely change a society’s outlook. The widespread presence of gay characters on TV is credited with people across the country—including conservatives—looking more favorably on gay marriage.

So what does this have to do with disability, you ask? Unfortunately, even as other forms of diversity are increasing, the disability community is nearly non-existent on our silver screens. While 20% of our population has a disability, less than 2% of TV characters do. On top of that, societal attitudes toward the disability community aren’t all that great—with many people feeling prejudiced against people with disabilities (PWD) and feeling that PWD are not capable of living perfectly normal, fulfilled lives. If Hollywood managed to produce a disability version of Will & Grace—a show that is funny, popular, and has more than one three-dimensional character with a disability, then twenty years from now it would be blasé to have characters with disabilities.

It is too early to tell, but perhaps Speechless is just such a show. It is funny, well-written and not only has a main character with a disability, but has also cast an actor with a disability to play that character. While the show is only on its second season, it already has made waves and garnered recognition. I am hopeful that such attention and awards demonstrate the value of telling stories that represent the whole scope of human experience. Certainly Scott Silveri—the creator of Speechless—is a powerful advocate for greater visibility and the necessity of authentic representation. In his speech at the TV Academy Honors, he said: “Before I was part of this show I didn’t care a lick about this stuff. I am very late to the party. In the 20 years I was doing this before, the number of people I cast with disabilities was a whopping zero, and I should know better. But I’m here to share from my very positive and fortunate firsthand experience that barriers to casting those with disabilities are false and imagined, and the rewards are great.”

While Silveri may not have been an advocate the last 20 years, he certainly is doing a wonderful job now and we all can hope that the success of Speechless will nudge many more creators to take the risk and tell stories that are all around us, but just not being told. If you think there is another show already on air that will be the Will & Grace catalyst for the inclusion of the disability community, I’d love to know. Please leave a comment and share your thoughts.