The Upcoming Sims 5 Needs to Finally Include Sims with Disabilities 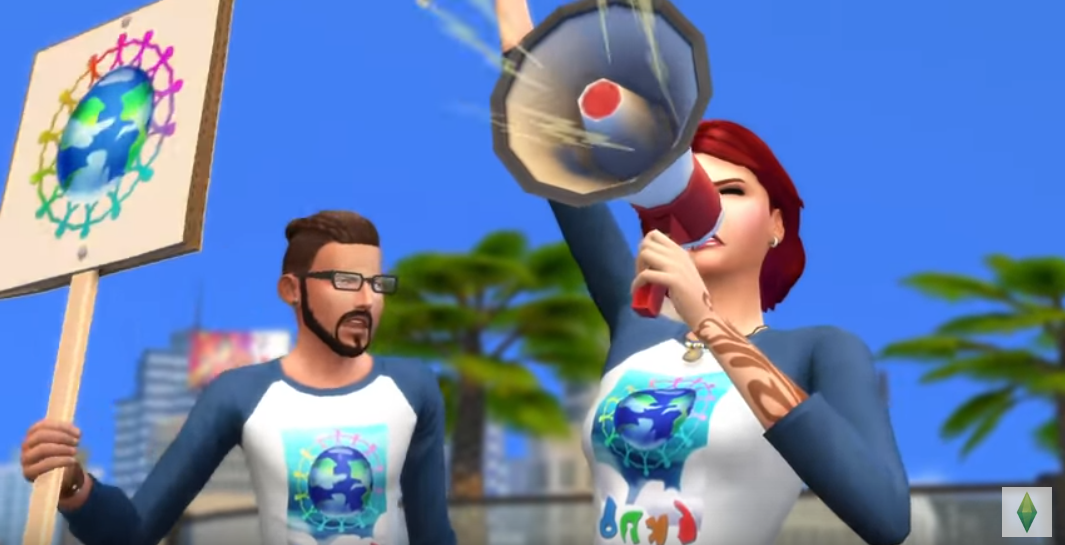 The Upcoming Sims 5 Needs to Finally Include Sims with Disabilities

Even if you’ve never played the Sims, you probably have heard of the Sims. Since it launched in 2000 it has sold over 125 million copies, making it one of the most popular video game franchises of all time. For those of you not too familiar with it, it’s basically a game that allows you to create everyday people and play them living their everyday lives. A simple, but incredibly engrossing concept. Perhaps the chief executive of EA, John Riccitiello, said it best when he noted that “At first, no one believed that a video game about people and social interaction, without shooting, driving or what passes for action, could be published successfully.” But it was such a success that EA—its publisher—just announced an upcoming Sims 5 release in 2017. 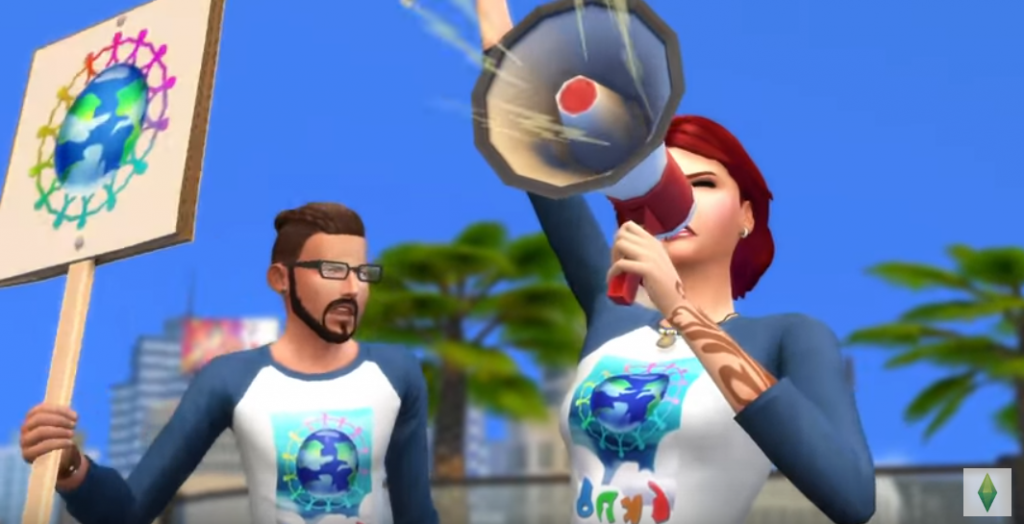 What do we want?!? Characters with disabilities! When do we want them?!? Now! (photo credit: The Sims, YouTube Screenshot)

LA Zamora, writing about said announcement of course noted that “Game analysts believe that “The Sims 5” is a make or break decision for EA Games, as it will titter on a pole of uncertainty as the players could either embrace the game or shun it for redundancy.” And while most video game franchises that have been around for 16 years run into the same problem, the Sims 5 still has a venue to avoid redundancy: just finally include disability.

Here is what I mean by that: In each of its iterations the Sims games have improved their graphics quality, their choice of content, and to some extent their realism (though it remains a game with lots of fantastical content as well). For example, in the original Sims, if you created a couple who had (or adopted a baby) the baby would never grow past the child stage, and your adults would never age. In the Sims 2 already we saw characters who aged and had a diversity of body-types—now your Sims could be fit, regular, or fat. In the later versions this diversity of body-type went even further and broke out of the 3-type option in order to accommodate a continuum of physical diversity. The same happened for racial diversity.

A huge appeal for people playing this game is the sheer amount of options you have in creating your characters and in how to let them live their lives. You can have a single guy or gal of any race doggedly pursuing their career and happily live with a couple of pets. You can have a grandmother of eight living with her son’s family and tending a flourishing garden that feeds them all, you can have a married same-sex couple raising their two kids. And it gets even more fantastical than that. Heck, you can even build a robot and marry that robot. You can turn into a plant if you spray your fruit trees too much, you can be abducted by aliens, etc. There really is no limit to the kind of person and story you can create in this game, with just one exception. You cannot have a Sim with a disability. 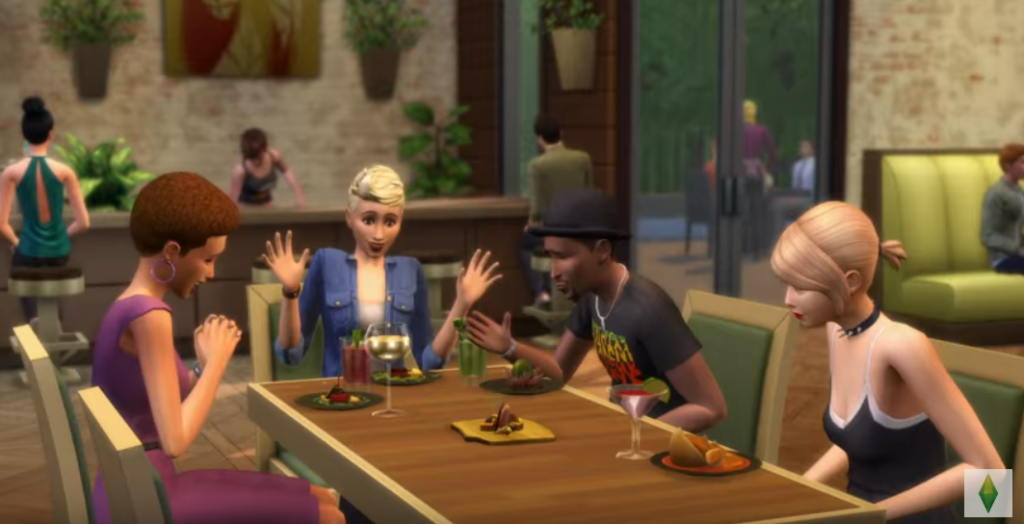 The Sims seems to address nearly every reality and fantasy outside of disability. (photo credit: The Sims, YouTube Screenshot)

So basically, your Sims could be impregnated by an alien and give birth to a green alien baby with large black eyes, but they cannot give birth to a baby with Down syndrome. You cannot have a Sim with a prosthetic leg. You cannot have a wheelchair using Sim. It is basically telling the millions of players who have a disability that they can create a world in any image, except for their own.

There of course if a flourishing mod community—coders and gamers creating original content to be downloaded into the game to modify it. They modify the game to include prosthetic legs and wheelchairs, but as most mods for games, those only go so far. It’s time that Maxis as the developer stops ignoring 20% of the population in this game that otherwise so excellently allows its players to play with a wide range of human experiences.

Given the huge market share that people with disabilities have, and given that around 155 million Americans regularly play video games it only makes sense for the Sims 5 to embrace their players who have a disability and attract those who hunger for games that represent them.