The Ruderman TV Challenge was designed to continue our work in Hollywood and advocate for greater inclusion of performers with disabilities. At a time when the discussion around the need for greater diversity in Hollywood is garnering great attention, disability is still being left out. But disability is a fundamental part of the human experience and needs to be included in depictions of diversity. 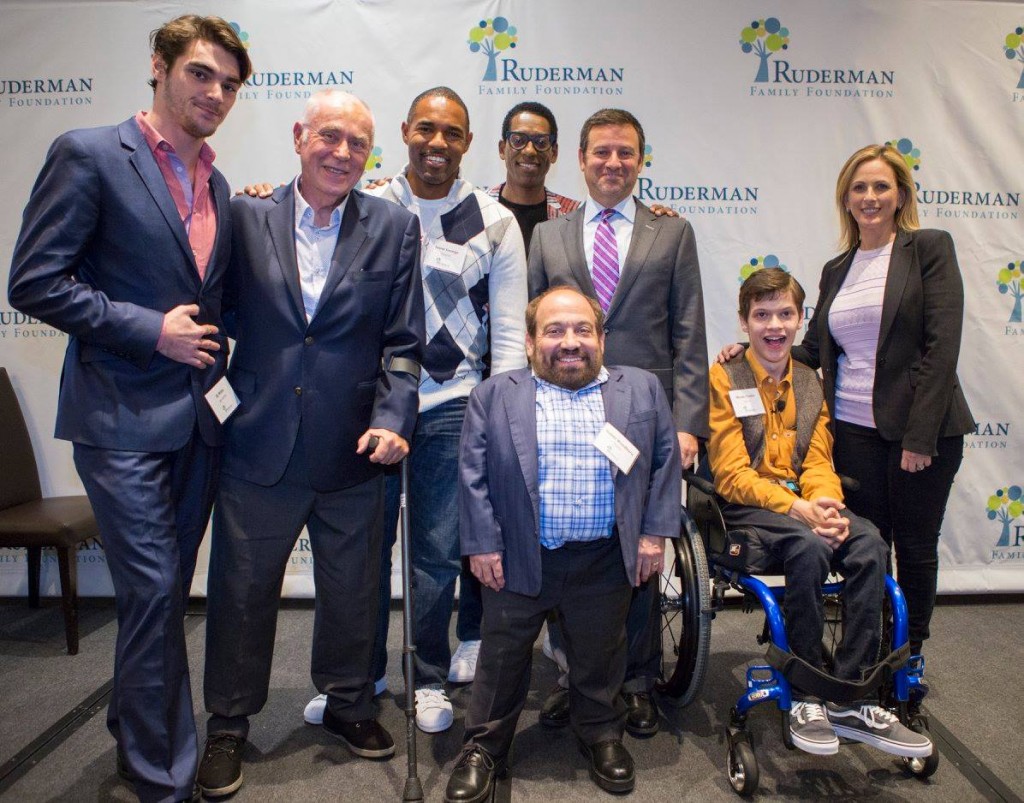 This project by the Foundation builds on the widely–covered Ruderman White Paper on the Employment of Actors with Disabilities, a study which found that only 5% of all characters with disabilities on screen were portrayed by performers with disabilities. It also comes as the next step after we hosted the Ruderman Studio-Wide Roundtable on Disability Inclusion in Los Angeles attended by around 200 industry insiders this past November.

The context that demonstrates the need for more inclusion of people with disabilities on screen is self-evident. Approximately 20% of people have a disability, which makes them the largest minority in the U.S. However, depictions of disability in film and television are consistently around or under 2% of all characters—a statistic that shows a staggering discrepancy of representation. 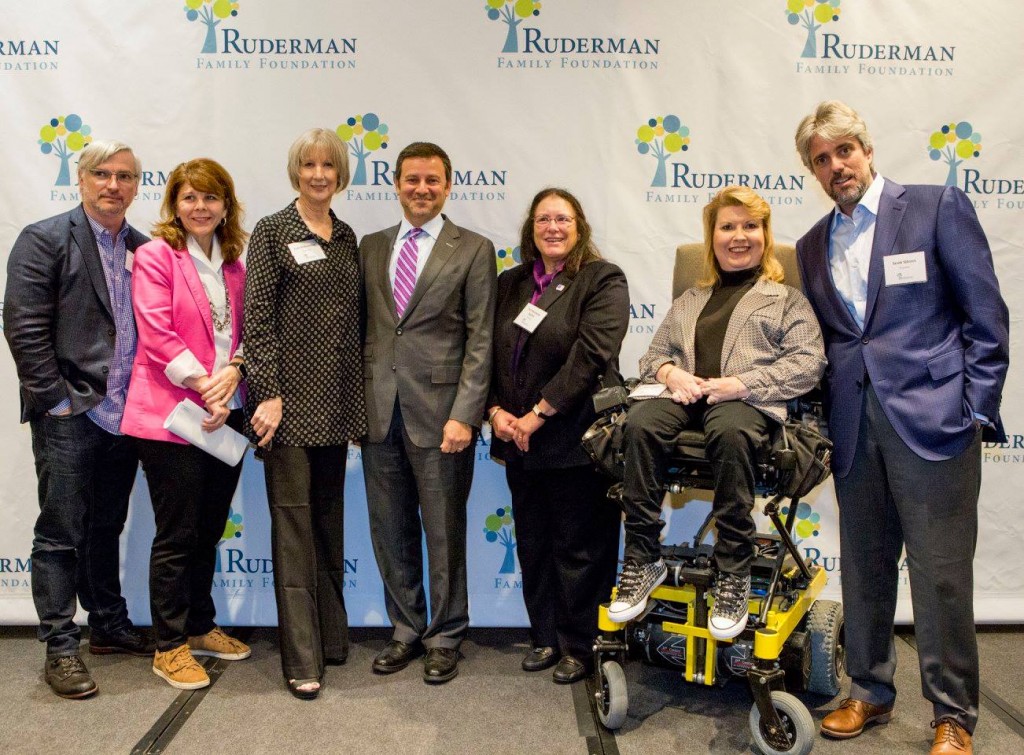 What we’re asking is a simple request for television content creators to audition and cast more performers with disabilities this pilot season.

As pilots are still being announced and filmed, several roles remain to be cast. While it would be great to have far more performers with disabilities in principal roles, we challenge content creators to raise the visibility of the disability community in a much lower-stakes, higher-impact approach: cast any minor role or even background character as a person with disabilities. Do you still need to fill the role of the bank teller or the woman taking her dog for a walk in the background? Audition talented actors who are wheelchair-users, or amputees or any other disability.

We will track the pilots this season and study the results of this challenge to learn which show and/or network excels in its commitment to inclusion and diversity. The results will be published in advance of the 2017 Emmys.

How can this be done? 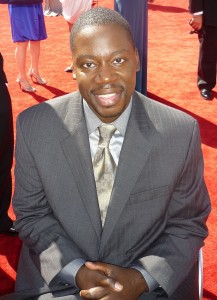 Actor and producer Daryl “Chill” Mitchell is a long-time advocate of diversity and inclusion in Hollywood. (photo credit: Creative Commons CC BY 2.0)

Scripted shows like Speechless, NCIS: New Orleans and Switched at Birth for example are authentically portraying disability and successfully demonstrating not only that there are incredibly talented performers who are people with disabilities, but that audiences embrace these characters. Audiences are hungry for representation of themselves and their family members on screen. Television has the power to shatter disability myths.

For this project we have teamed up with two remarkable industry influencers: Daryl “Chill” Mitchell, a long-time advocate of diversity and inclusion, producer, and actor well-known for his current role in the CBS hit NCIS: New Orleans. And with Tari Hartman Squire, the creator of Lights! Camera! Access! 2.0 Collaborative, a veteran of the disability inclusion movement in Hollywood and the builder of school-to-screen pipelines for inclusion.

With her help we have compiled a list of resources to get you started. If you have any questions, please contact Kristina Kopic, the co-author of the Ruderman White Paper on the Employment of Actors with Disabilities, and one of the collaborators of the Ruderman TV Challenge. You can reach her at kristina@rudermanfoundation.org

We look forward to seeing your creative and innovative commitment to inclusion.