Should the Students in Florida be Forced to Reveal their Mental Health History? 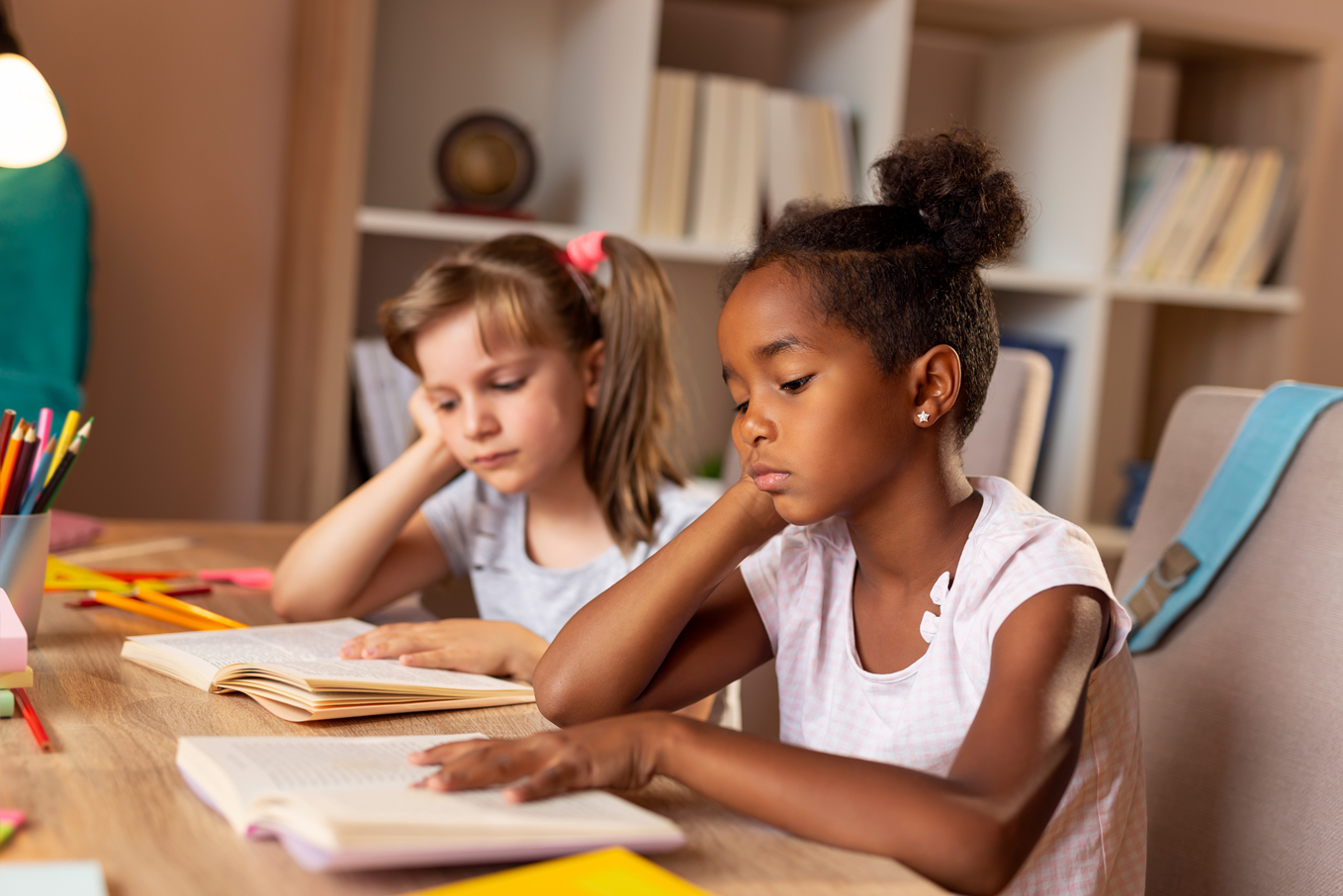 Should the Students in Florida be Forced to Reveal their Mental Health History?

According to the American Academy of Pediatrics, the number of depressive episodes in teenagers and young adults has risen dramatically in the last several years. In 2015, about 12.5 percent of adolescents had at least one major depression episode, a higher prevalence than that reported in 2004 (9.0 percent) and each year since then. In 2016, an estimated 3.1 million adolescents aged 12 to 17 in the United States had at least one major depressive episode.

As the numbers seem to increase, we realize this is a concerning problem we have to address. But at the same time, we must carefully select a strategy. Unfortunately, some strategies currently under consideration could become dangerous and hurtful.

This February, Florida passed a bill which requires schools to collect data on students’ criminal and mental health history at the time of their registration.

That was in the aftermath of the Stoneman Douglas High School shooting. However, today, as Florida’s students are heading back to schools, the problematic elements of this bill are starting to surface.

To many, it seems like this new box to fill in the school registration form is puzzling. What should they write, and what is considered a mental health history significant enough to report?

As was published on ‘Orlando Sentinel’, the FDOE does not have written approved guidance, or authority to provide guidance. “We encourage districts to work with their school board attorneys,” FDOE Press Secretary Audrey Walden said.

Parents are also concerned it will affect their children’s future, as these forms are part of the student’s permanent records. Another concerning question involves the steps schools are obligated to take once the box is checked.

“The essential question is whether or not schools will use this information to build a support system which will help children with mental illness”, states Dr. Miriam Heyman, Program Officer at the Ruderman Family Foundation. “Advocates are rightly concerned that this information will be used to discriminate against students, instead of to provide them with the support that they need.”

In a world where the stigma surrounding mental health has still not shattered, and with such a wide range of mental health challenges, this bill naturally concerns Floridian parents.

A recent report claimed some Floridian administrators are holding off on collecting this information until the Department of Education provides clear specifications.

When parents are not confident this information will not harm their children, they will not be quick to reveal information.

“In the aftermath of the tragedy at Stoneman Douglas High School”, claims Dr. Heyman, “Florida has an opportunity to lead the nation by offering comprehensive and innovative supports for students with mental illness. We hope that this data collection will be a step towards this leadership, and not a tool used to discriminate.”