Sesame Street Heads in the Right Direction Yet Again 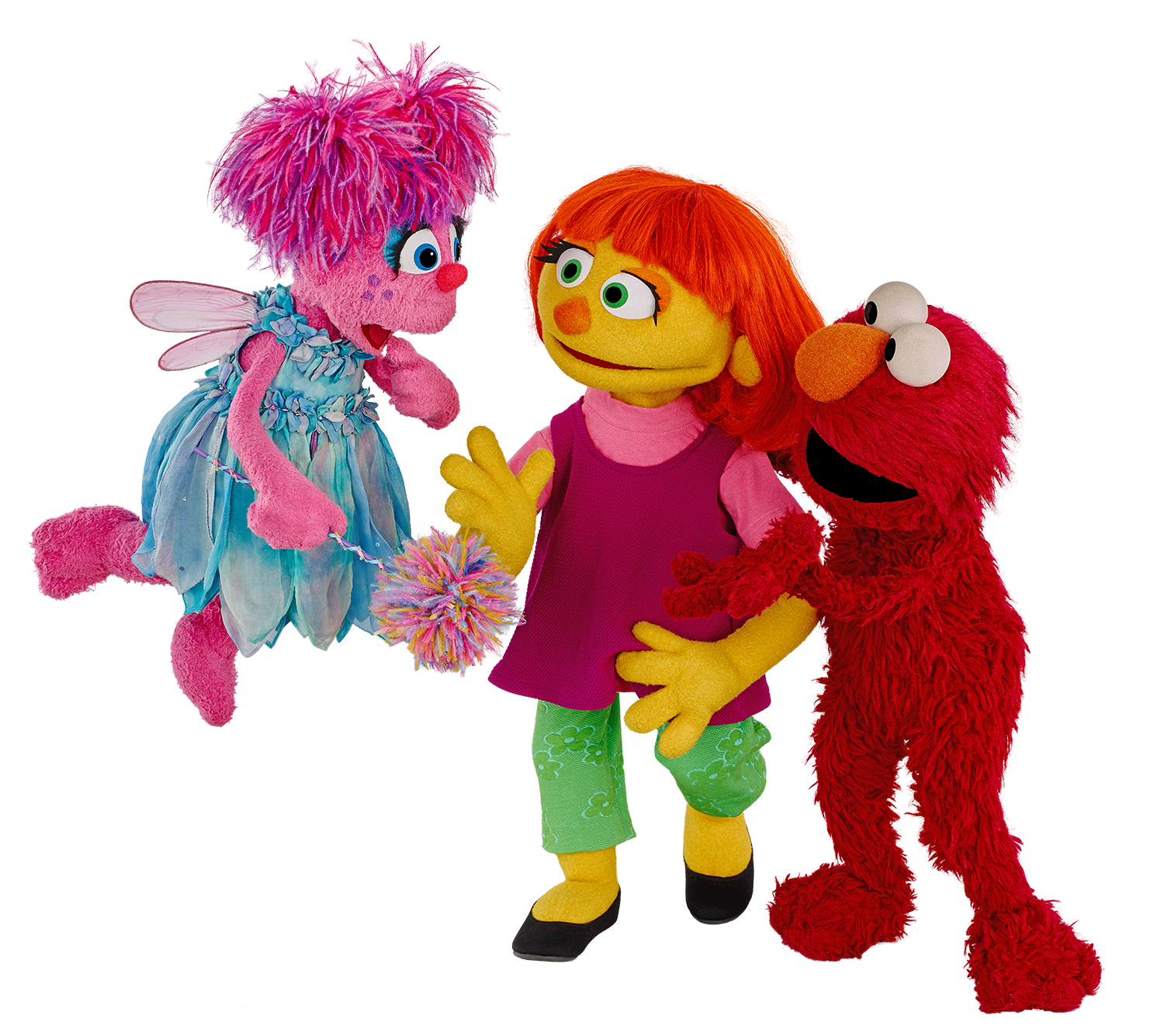 Sesame Street Heads in the Right Direction Yet Again

Half a century ago, Sesame Street was established with the sole mission “to help kids grow smarter, stronger, and kinder.” Since then this colorful program has been a staple of many a childhood in the U.S. as well as across the world. They have been longstanding advocates for diversity and inclusion, featuring African-American and Puerto Rican hosts and a lineup of guest of various races, genders, and disabilities. In line with this commitment to diversity, Sesame Street added a new Muppet to its cast this month—a rare and significant event. Rare because Sesame Street’s primary audience are pre-school children who learn best through a set of constant and familiar characters, so the program doesn’t often add new Muppets. And it is a significant move because this new Muppet is the first Muppet with a disability—Julia, the four year old girl with autism. So why did the creators of Sesame Street decide to introduce a Muppet with autism, and why now? 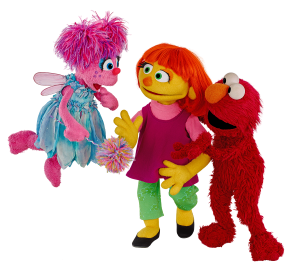 “Julia came about after we kept hearing, over a while, from many families with autistic children about the rather special connection the children have with Muppets,” says Dr. Jeanette Betancourt, the Senior Vice President of U.S. Social Impact at the Sesame Workshop. The families said that the children “saw Muppets as a comforting item and a safe item. At the same time, we also started to note a shift in the [Center for Disease Control and Prevention] numbers, showing that autism impacts 1 in 68 children.” But it wasn’t just that there were more and more children with an autism diagnosis, but also the fact that “children with autism are five times more likely to be bullied” than neurotypical children. These observations mark the beginning of Sesame Street’s See Amazing in All Children initiative which seeks, in short, to explain autism to young children in a way that would reduce stigma and promote inclusion.

What most of us don’t realize is that everything Sesame Street does is rigorously researched before it is implemented. This means that once Sesame Street realized there was a desire and a need for a character with autism, it took about five years to actually develop Julia. “We started doing a lot of analysis on how autism is reflected in the media and we noticed that there were a lot of gaps,” says Dr. Betancourt. “And the focus in the media was on differences and extremes” which she explains, may lead to stigma and misunderstandings. “We had 14 wonderful organizations and experts throughout the entire process reviewing everything. All resources for parents and siblings and the development of Julia’s script. We tested them out with families with neurotypical children and those with autistic children so we had constant feedback.” After years of this intensive process, Sesame Street unveiled a character with a storyline that emphasizes similarities while explaining the things that Julia does a little differently.

Because the Sesame Street workshop is so rigorously research-based, the process doesn’t stop with the implementation of a new initiative. Rather it continues with constant feedback and ongoing research. Because Julia was first developed for the digital storybook format about two years ago, Dr. Betancourt and her team had enough information to analyze and assess whether the cadre of online resources was actually effective in educating children and parents and helping them grow “smarter, stronger, and kinder.” They teamed up with Georgetown University Medical Center’s Center for Child and Human Development and did an analysis. The results? 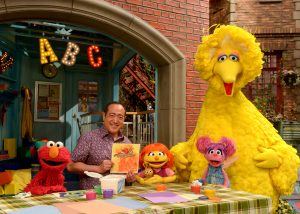 Among the families who used the free and easily available online resources Sesame Street has created, Dr. Betancourt reports that “on side of families with autistic kids, they had greater willingness to try to go out into community again. And on the side of families with neurotypical children, they exhibited greater acceptance and knowledge.” These early results are very encouraging and exciting.

What is perhaps even more indicative that Sesame Street created a very effective initiative is that there has been very little negative feedback from any segments of the community. “We like to say that If you’ve met one child who’s autistic you’ve met one child who’s autistic,” says Dr. Betancourt. “Julia doesn’t represent everyone, but she does represent her own unique autism.” To make sure that more of the spectrum is represented, Sesame Street has created a “whole cadre of resources. We offer resources that show different genders, different ethnicities,” and different aspects of autism.

It is still too early to tell what impact Julia’s character may have on the prevalence of bullying of children with autism, but for now, Julia’s smiley Muppet face is quite effective at teaching a new generation of children that all kids like to play, even if they play a little differently.