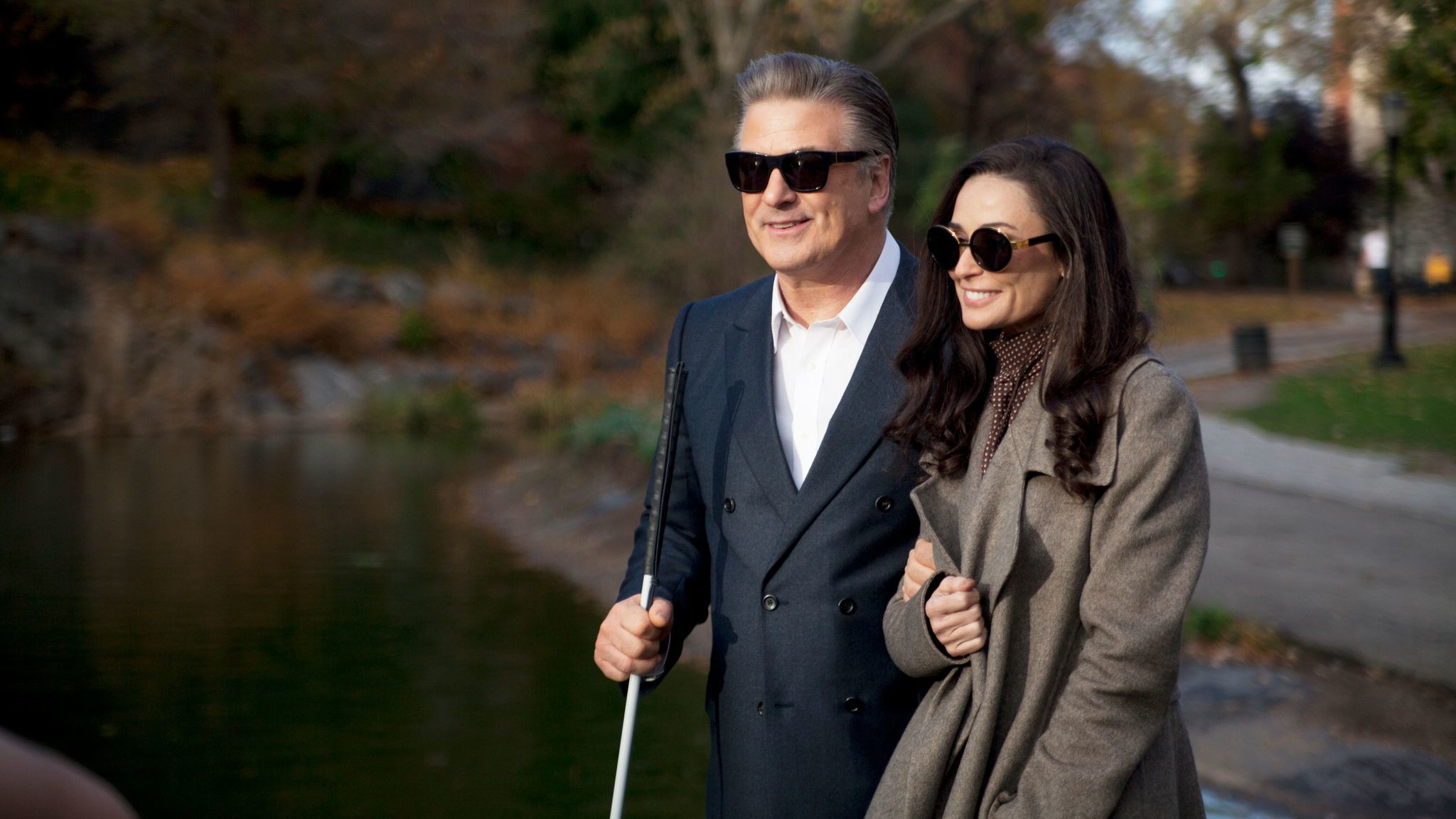 The Ruderman Family Foundation, a national leader in disability inclusion, has expressed its disappointment in the casting of Alec Baldwin for the leading role of blind man Bill Oakland in the new film, Blind, set to be released later this month, once again overlooking the opportunity to cast actors with disabilities.

“Alec Baldwin in Blind is just the latest example of treating disability as a costume. We no longer find it acceptable for white actors to portray black characters. Disability as a costume needs to also become universally unacceptable,” said Jay Ruderman, President of the Ruderman Family Foundation.

The film starring Alec Baldwin and Demi Moore tells the story of Bill Oakland, a novelist who lost his wife and his sight in a car accident. A few years later, socialite Suzanne Dutchman is forced to read to Bill a few times a week as part of a plea bargain for being associated with her husband’s insider trading. They begin a love affair and Suzanne is forced to choose which man to be with.

Hollywood movies routinely deny self-representation to actors with disabilities, a practice often called ‘crip-face’, echoing the now socially unacceptable practice of ‘black-face’. “We can act too,” said Micah Fowler, the star of the acclaimed show Speechless who himself has cerebral palsy. He spoke at the Ruderman Studio-Wide Roundtable on Disability Inclusion, attended by approximately 200 industry insiders last November, to discuss how to work together to better integrate people with disabilities into the film and television industry. “Give us a chance. Please!” Fowler said.

The Ruderman Family Foundation continues to fight for the self-representation of people with disabilities on screen. In February, they launched the Ruderman TV Challenge, designed to reach television and film executives and content creators with a very simple request: audition and cast more actors with disabilities. The Foundation is tracking pilots and existing series that are picked up for production and will study which content creators and networks excelled at the challenge. The results are expected to be released in September prior to the Emmys.