Justice Richard Bernstein: “The answer is not legislation but full implementation of the ADA” 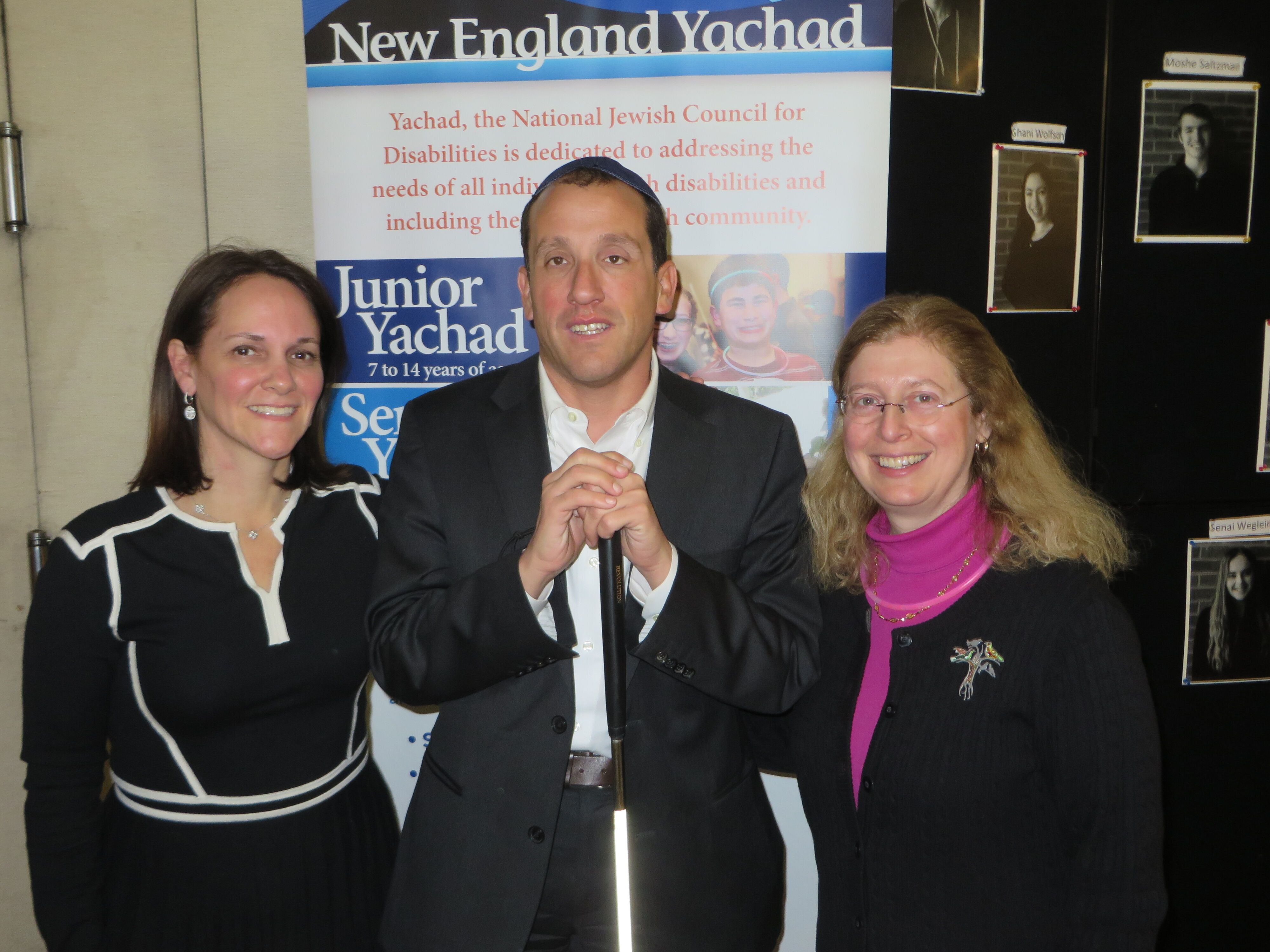 Justice Richard Bernstein: “The answer is not legislation but full implementation of the ADA”

The Honorable Richard Bernstein serves as a Justice on the Michigan Supreme Court. He is the first blind state Supreme Court justice in the United States, and will be addressing the November 1-2 Ruderman Inclusion Summit in Boston.

We had the chance to talk with him over a few days about his disability, legislation, inclusion in the Jewish community and more. We have divided the interview into three parts. In part one, Justice Bernstein discussed his upbringing and inclusion in the Jewish community. In part two below, he considers the role of the 1990 Americans with Disabilities Act (ADA), his fight against the LSATs, what he thinks about disability experts and the role of technology in his life. 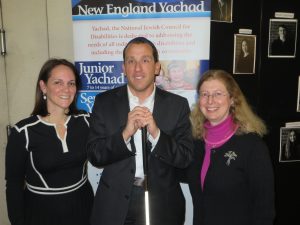 What has the ADA solved in the last twenty five years?

The ADA is revolutionary. The ADA is what allowed people to have access to public transport, commercial buildings and more. The ADA is the single greatest piece of legislation as it pertains to the civil rights of people with disabilities that the U.S. has ever known. It was one thing that Democrats and Republicans agreed on.

It’s remarkable how far people with disabilities have come because of the ADA.

What still needs to be done?

2) The big challenge to the ADA: You don’t have enough enforcement which would allow the ADA to reach its full potential. When you’re doing high impact litigation (suing the airline industry for example, universities, municipalities- taking on larger, more powerful interests), it can be very costly and difficult to adhere to. You have law which is well-written but the challenge is the level of enforcement that comes out of it. It has to be done in a genuine, sincere way with the best interests of people with disabilities at heart.

Your fight against the LSATs — tell us about that.

The LSAT is without question one of most discriminatory exams that was ever created. The LSAT has had a dramatic, horrific effect as it pertains to law school admissions. This impacts disability litigation- the LSAT has limited the number of people with disabilities who could gain admission to law school and who might be involved in litigation which could help them.

For example, the logical game section on the LSAT: you are required to draw a diagram to solve it. That’s discriminatory! I sued the American Bar Association (ABA), who requires law schools to use the LSATs in order for them to maintain accreditation in ABA. When I went to law school I didn’t take the LSAT. I went to the Dean of Admissions at Northwestern and said: it’s discriminatory, it has a visual bias. The Dean replied: You’re right! Makes sense that you shouldn’t have to take it. Even if you gave the exam on tape or Braille or provided unlimited time, the exam would still be discriminatory. A blind person can’t perform at an equal level.

The Law Schools Admissions Council (private company) went to the ABA (they have a financial relationship with them) and they passed section 503. Section 503 states that any law school that ever waives LSAT requirements like Northwestern did would immediately lose ABA accreditation (which has that power via the U.S. Department of Education).

Those schools who wish to waive the LSAT requirement should be able to do so without losing ABA accreditation. It’s now in the Sixth Circuit Appeals Court. For Northwestern this was a good thing, because it meant more diversity in their classes.

I must emphasize: This goes for any standardized test — it’s the same problem as the LSAT.

Do you consider yourself a leading disability expert?

No. I don’t think anyone can be a leading expert.Just because I’m blind doesn’t mean I can speak for all blind people. All you can do is speak about your own unique story. Others have differing viewpoints and their personal life experience to draw from.

How has technology changed your life — from birth until now?

Technology is the great equalizer. I have to start learning to use it better because I’m very reliable on humans (I have five clerks). It is a game changer & transforms how we live and what we do. I visited Israel during the summer and I spent time with a company developing glasses with a camera (Mobileye). Technology will take us to a place that we never envisioned or imagined we could acquire.