How the NFL Changed Public Awareness of Mental Health 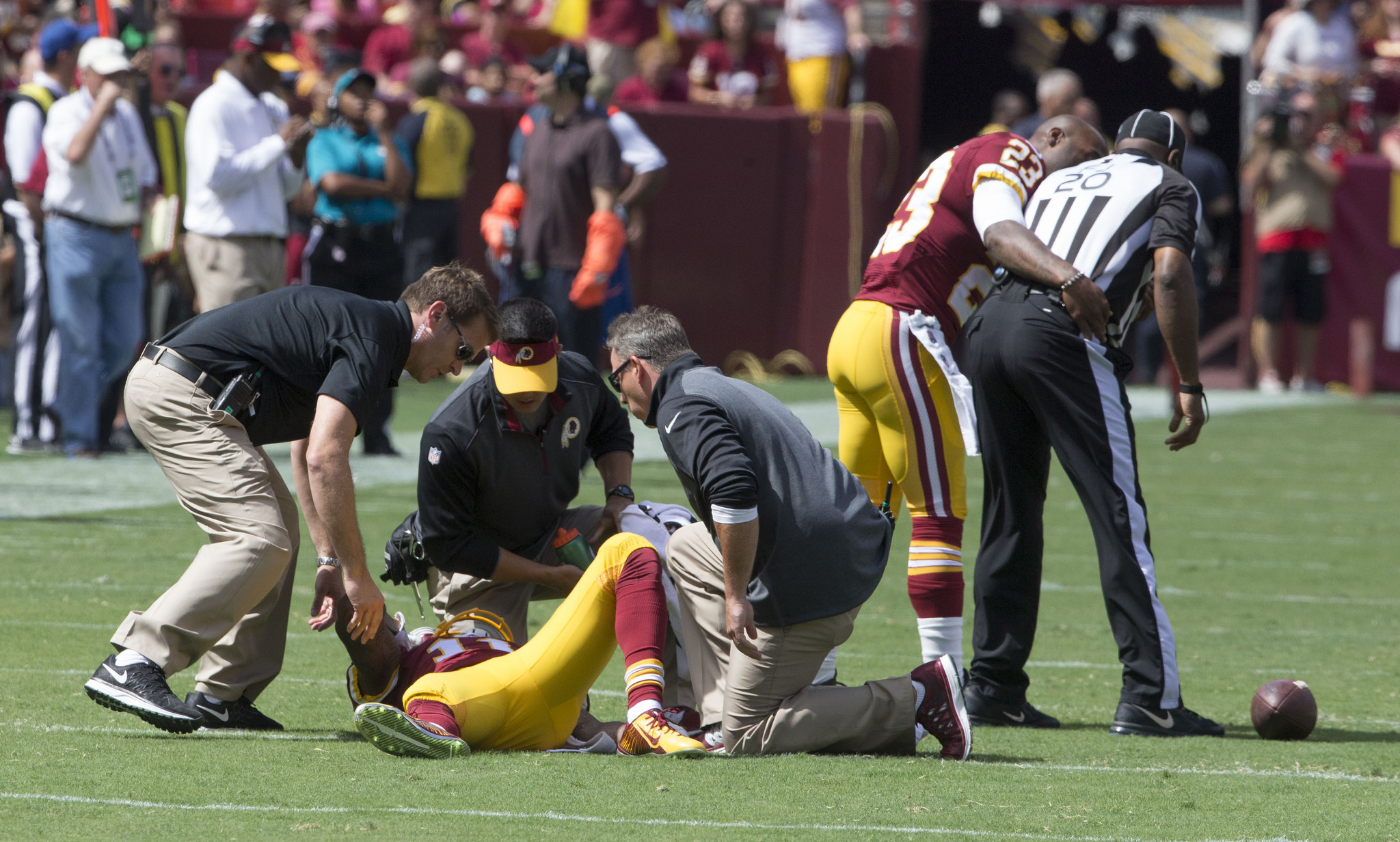 How the NFL Changed Public Awareness of Mental Health

Football. It’s America’s obsession and most of us are not ashamed to acknowledge that. For 21 glorious Sundays throughout the fall and winter our nation is glued to television sets as we watch men of super-human size and speed perform athletic feats of wonder while colliding with the PSI of pickup trucks. It’s beautiful, it’s cerebral and it’s outright dangerous. 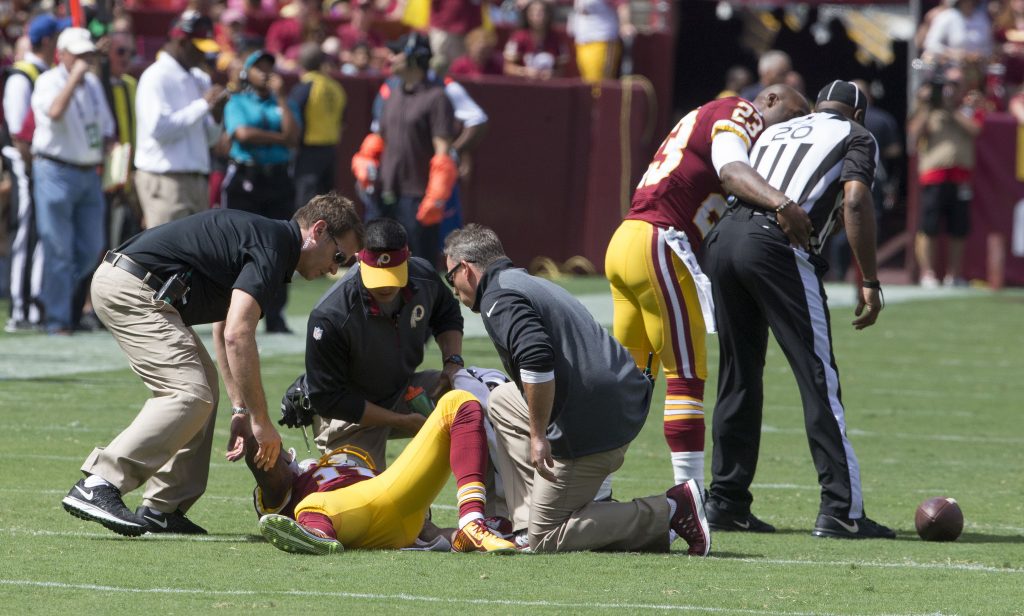 Despite all the Peyton Mannings, Brett Favres and Warren Moons of the world whose Hall of Fame careers spanned two decades and into their 40s, the average NFL career is only 3.3 years! This can be attributed to the deep talent pool of guys looking to live their dream of stardom, tipping the scales of supply: demand, but the injury is often a compelling factor. Broken bones, torn ligaments are as common to football as sunburns are to spending the day at the beach, and is an inherit part of the game that all stakeholders of the game accept. The body can only take so much; all machines break down from use over time.

However, there is another side of football injury and its connection to disability that these stakeholders are far more reluctant to universally accept; one that has created an overwhelming backlash due to its high profile and devastating nature. In recent years, more information about the neurological risks and consequences of the game has reached the public conscience, creating greater awareness of mental health and how the on-field trauma of any given Sunday can have a life-altering impact off the field years later. The price of said enlightenment has not come cheap. It has come at a terrible, sometimes fatal, price.

In 2012, a group of retired players, their family members and representatives filed a class action lawsuit against the NFL, accusing the league of not providing warning of the health risks associated with playing, as well as hiding and manipulating research behind those findings. The NFL agreed to settle the suit for $1 billion, which according to ESPN, among other things, would cover more than 20,000 NFL retirees for the next 65 years to address the development of Alzheimer’s disease or moderate dementia estimated to impact 30% of this group.

But how did we get to the point where the league was forced to confront its demons and prior sins of omission? Over the past decade a number of former players- including Junior Seau, Dave Duerson and Ray Easterling- committed suicide under uniquely similar circumstances. These men all had documented cases of mental health problems or exhibited worrisome behavior to their families and, knowing that something was wrong, took their own lives in deliberate ways that preserved their brains. Some of them even wrote in their suicide notes that they wanted their brains researched following death. This was their sacrifice to initiate change so other members of their fraternal order may not suffer the same fate.

Upon examining the brains of these former players and many others, there was an overwhelming diagnosis of what we now know as Chronic Traumatic Encephalopathy (CTE). The Boston University CTE Center, which has researched the brains of former players, defines CTE as a progressive degenerative disease of the brain found in individuals with a history of repetitive brain trauma, including symptomatic concussions as well as asymptomatic subconcussive hits to the head. This trauma triggers progressive degeneration of brain tissue and is associated with memory loss, confusion, impaired judgment, impulse control problems, aggression, depression, and, eventually, progressive dementia. Due to the contact nature of sports, and football, in particular, many of those diagnosed are former professional athletes. The 2015 Will Smith film Concussion is about a forensic pathologist- Dr. Bennet Omalu- who discovers CTE while conducting the autopsy of former Pittsburgh Steeler Mike Webster. 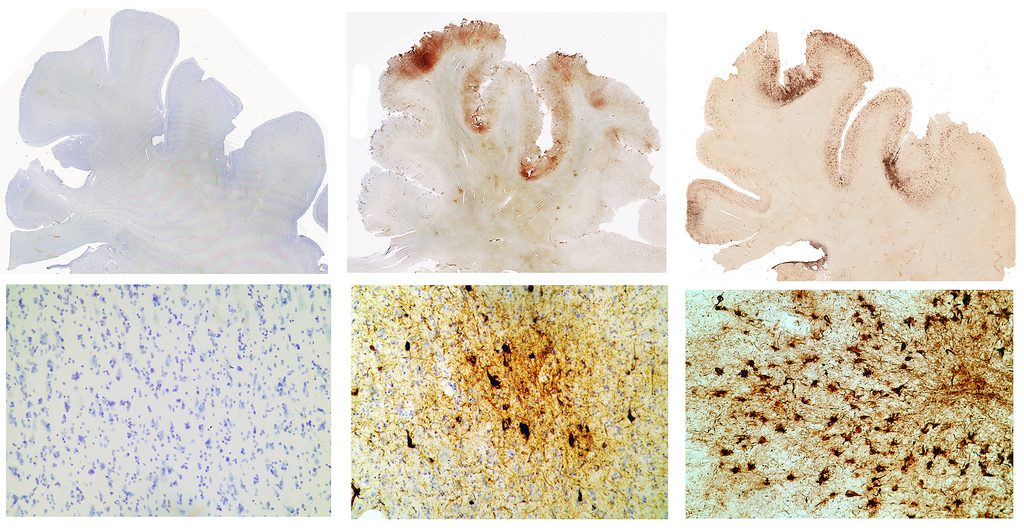 In response to the impact on its wallet and brand, the NFL, to its credit, continues to take substantial steps to make the game safer and to change the on-field culture by initiating rule changes that would limit contact between players and reduce scenarios in which injury and head trauma often occur. This includes banning methods of tackling, calling more fouls for violations, increasing fines for players, and mandating greater protocols for evaluating players during and after games. Even as recently as this week the Seattle Seahawks were sanctioned for violating rules during this past offseason meant to limit excessive contact between players. The penalty included the loss of a 2017 draft pick and fines of $400,000 and $200,000 to the team and head coach Pete Carroll, respectively.

The NFL will never be able to eliminate injury and disability from football entirely, and no one expects them to do so, but it has shown- however unwillingly at times- that it has the ability and responsibility as an American institution to shape the public conversation in matters related to health, safety and inclusion. We can only hope that this continued awareness will not come at such a steep price for the gladiators holding our gaze Sunday afternoons.