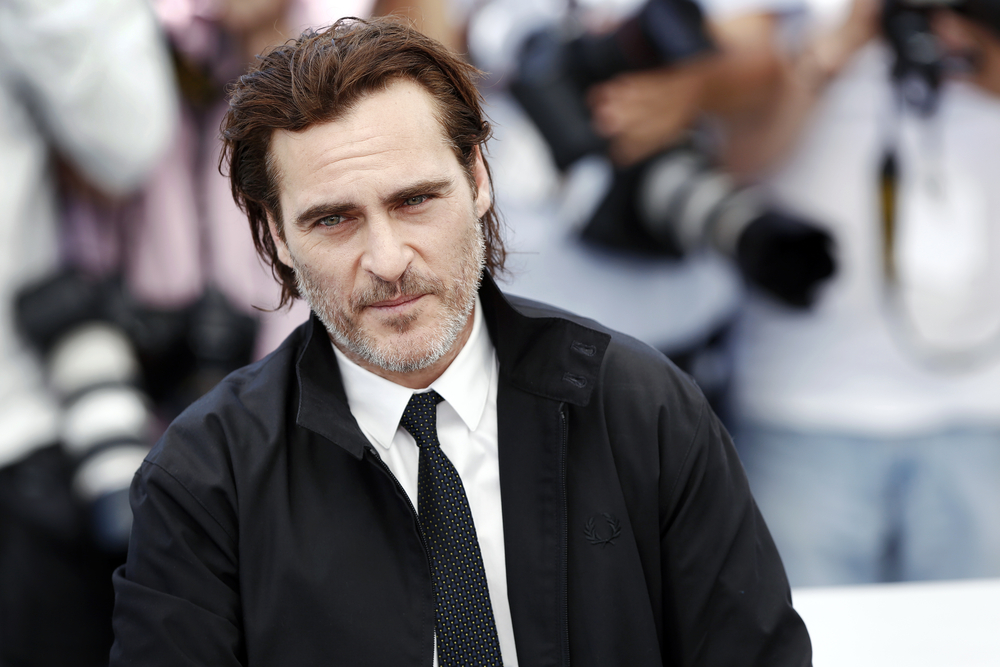 The Ruderman Family Foundation, denounces the casting of Joaquin Phoenix to play John Callahan, a cartoonist with a disability, in the new Gus Van Sant film, ‘Don’t Worry, He Won’t Get Far on Foot’ as offensive to the disability community. The decision once again overlooks the opportunity to cast actors with disabilities to play characters with disabilities.

“It was a mistake for director Gus Van Sant to cast Joaquin Phoenix in his upcoming biopic about disabled cartoonist John Callahan.” said Jay Ruderman, President of the Ruderman Family Foundation. “The time has come for the entertainment industry to audition and cast actors with disabilities to play leading roles portraying disability. As we enter 2018, American society no longer finds it acceptable for white actors to play black, Asian or Hispanic characters. It is equally unacceptable and offensive for able-bodied actors to be cast inauthentically in the roles of characters with disabilities”.

The film, set to premiere at the Sundance Film Festival on Friday, stars Joaquin Phoenix as John Callahan, who became a quadriplegic in a car accident at age 21. Following his accident, Callahan became a well-known and somewhat controversial cartoonist.

The Ruderman Family Foundation was recently awarded the 2017 SAG-AFTRA Disability Awareness Award for its work in fighting for self-representation of people with disabilities on screen. Last summer the Foundation launched the Ruderman TV Challenge, a call to pilot and series creators to audition and cast more performers with disabilities. The challenge was built upon the widely covered Ruderman White Paper on the Employment of Actors with Disabilities, a study which found that an astonishing 95% of top show characters with disabilities on TV are played by non-disabled actors. Last year also saw entertainment industry heads and actors come together in LA for the Ruderman Studio-Wide Roundtable on Disability Inclusion, which brought the industry together to work toward the goal of inclusion and full representation.