Fists, Fights and Everyone is Welcome 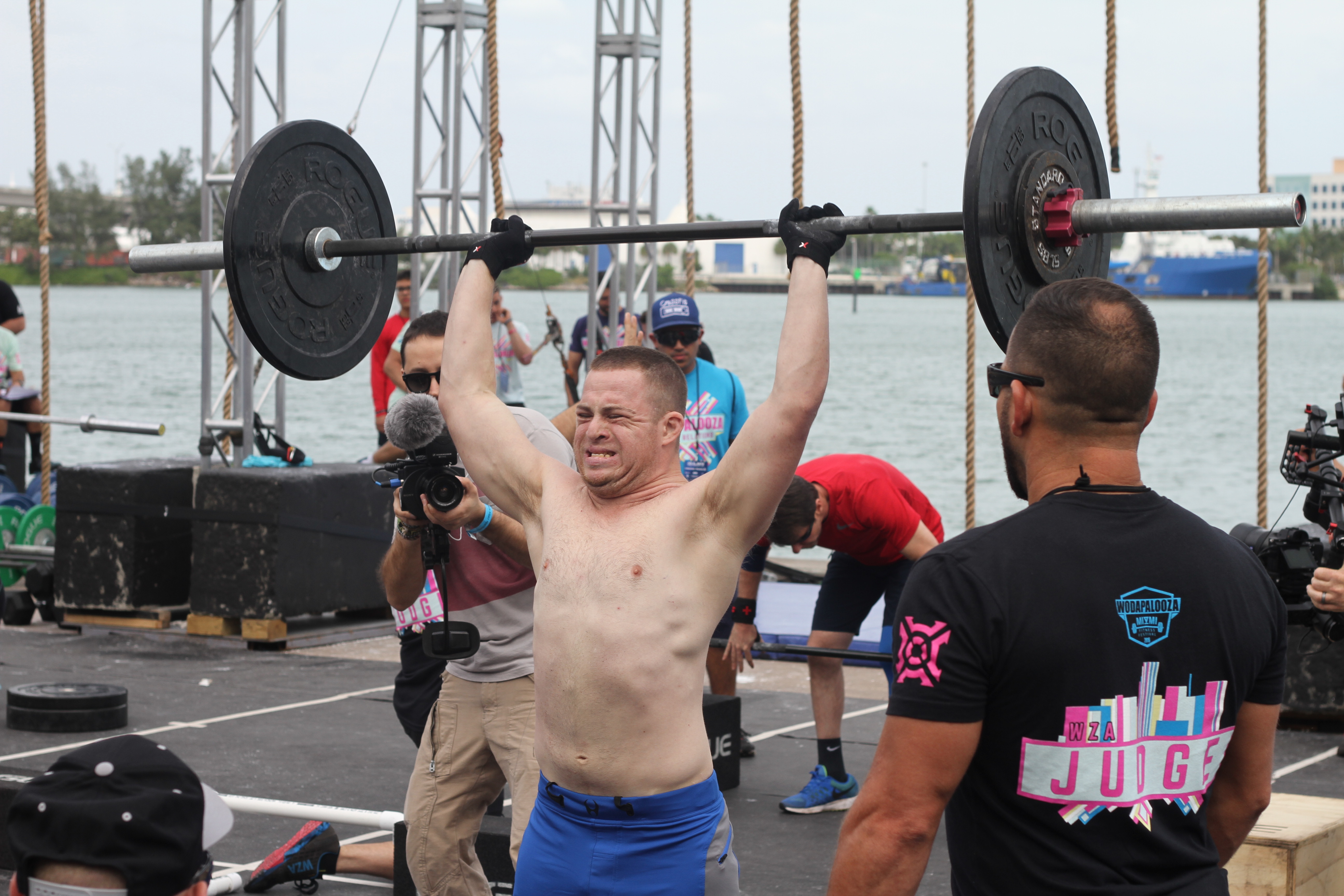 Fists, Fights and Everyone is Welcome

I’ve been doing martial arts—various forms of jiu-jitsu—for about eight years now. Whenever I tell people that, I inevitably get the semi-joking, “oh, so you could beat me up” line that frequently makes me sigh. Sure, if you suddenly attacked me for some reason, I feel confident that I could effectively defend myself. But despite the common perceptions, hostility, violence, and beating people up, is not what fighting training is about. In fact, more than other sports, fighting and strength training is all about including and welcoming everyone.

Training coach veteran, Mitch Holeve, can speak to the topic better than most. Holeve is the founder and CEO of Garrett’s Fight Foundation, founded in 2011 when the state of Florida prohibited Holeve’s son Garrett—G. or G-Money Holeve—from fighting in an amateur level mixed martial arts (MMA) event. The state never gave a reason for the cease and desist order, but it was still clear: Garrett Holeve has Down syndrome and he was about to fight David Steffan, an MMA fighter with cerebral palsy; it was an adaptive athletes fight. In response, Garrett’s Fight Foundation was created to fight for the right of adaptive athletes to participate in amateur level officially sanctioned fights in Florida. “Back then there was no standardized process for any fighter to get certified,” says Holeve. “Last year, and I truly believe in my heart that it’s because of what we’ve been pursuing, [they implemented] a standardized process. All fighters, adaptive or not, must go to a doctor. The doctor has to clear a person to compete and it doesn’t matter if it’s Down syndrome, cerebral palsy or whatever.”

Now that the foundation has accomplished its goal of securing G. Holeve’s right to participate in the sport at an amateur level, it has shifted its focus to adaptive athlete training in general. “We’ve morphed a couple of different ways,” says Holeve. “We now work with autistic kids in the cardio kickbox program. We do training for all physical or cognitive adaptive athletes.” In addition to both father and son being certified adaptive coaches, Holeve also works with CrossFit coaches, a clinical psychiatrist and a licensed physical therapist to ensure that all athletes training with him do so safely and can reach their own potential.

What most people may not realize is that this focus on individual achievement and safety is part and parcel of the sport, which is why it lends itself to being so highly inclusive. The essential aspect is that these training sessions are classes. “If you’re in a class of 30 people going through the same thing as everyone, you have that social interaction and integration,” Holeve says. The structured, disciplined environment “knocks down certain social barriers, especially for autistic kids that maybe are afraid of social interaction.” Everyone is expected to go at their own pace and push their own limits. After all, as Holeve says, “there are maybe two or three perfect athletes in the world, but the rest of us all have to adapt.” In the context of this sport the term “adaptive applies to everyone.” 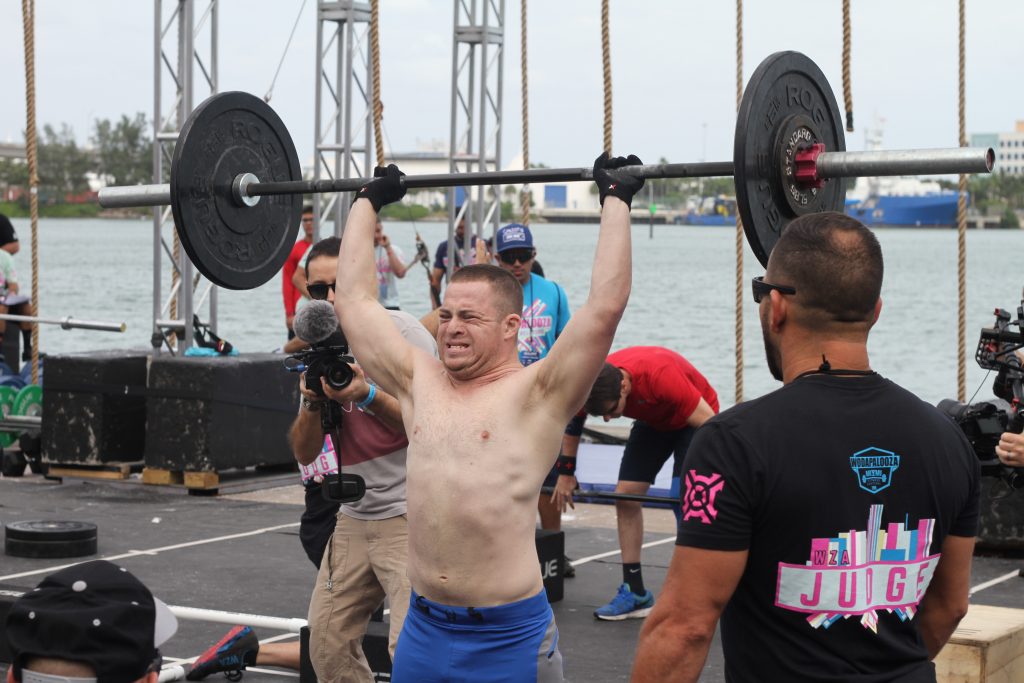 As I listened to Holeve I kept nodding vigorously. He was essentially describing my experience. You see, I was born with dislocated hips and had surgery as a toddler that allowed me to walk. But even though the procedure was entirely successful, I am unable to bend my legs inward—picture sitting cross-legged. I can’t do that. This means I can’t do certain maneuvers and the beauty of this sport is that it doesn’t matter in the least. I just have to adjust my technique to work for me, just like all my fellow athletes at my dojo in Somerville have to do to work with their body types, injuries or other limitations.

What is perhaps most valuable in terms of inclusion is the community that develops around these highly physical sports. “You go from training together to getting coffee or beer,” says Holeve. “The CrossFit community is like the jiu-jitsu community. It becomes your family. They socialize together, they have parties together and the [adaptive athletes] get included in that.” This kind of camaraderie doesn’t exist just in amateur circles. “Garrett got introduced to the pro MMA world by Stephan Bonnar” who is a friend of Holeve’s. “He has developed friendships with some of the fighters. Garrett texts “good luck” before one of their fights and they get back to him. They just include him and welcome him with open arms. They respect dedication. G will work every minute twice as hard and they respect that. You can’t do that in a library or a book club. Sports just lends itself to that.”

So next time you think of martial arts or of strength training, don’t think of people beating each other up. Think of high discipline, structure, trust, respect, and an integrated community. As Holeve says, “we don’t want to segregate anyone from our society. It’s important that we all can get along and can identify with different people.” And there are few things that will bring a group of people together as well as training together. On that note, in honor of the 2016 Summer Olympics and Paralympics, our blog will focus on sports and disability inclusion for the month of August. Stay tuned for Friday’s blog!