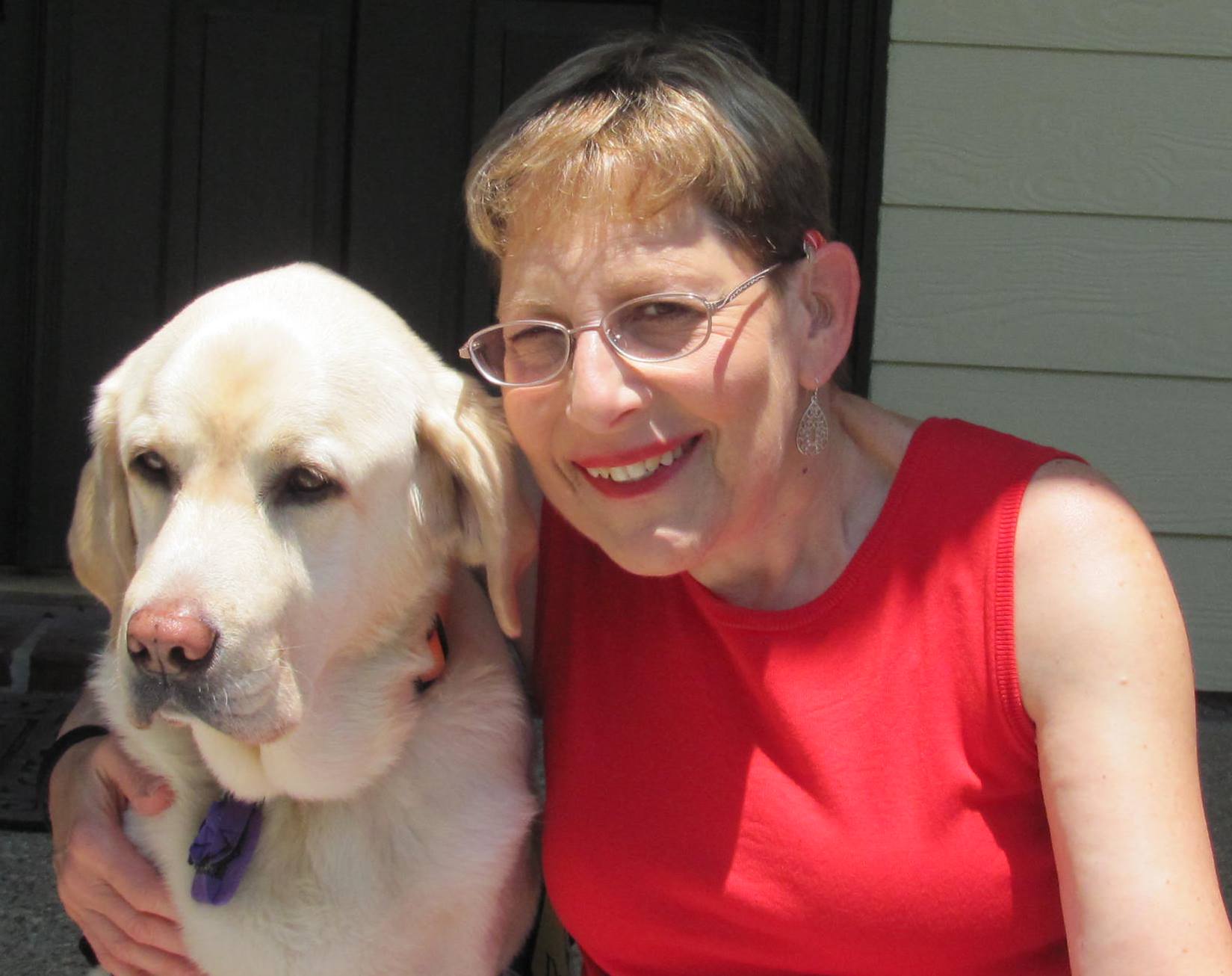 When you work with a service dog you become visible. No longer can you slip into a store or restaurant unnoticed. You, your dog and in many cases your disability become visible. You watch as people look over at you. Some look to admire your dog. Others look curiously and you know they wonder, “Why does she have the dog? What is her disability?” Still others, those rare others, look with suspicion and disapproval.

Most of the time there is no problem going into a public space; most people are accommodating. Over the eleven plus years I’ve worked with a service dog there have been some who, ignorant of the law, try to refuse us entry. I handle this by educating them. I bring copies of relevant laws, both state and federal. It is a tactic that generally works well and I pride myself on years of successful entry. I never backed down and never let someone make me leave.

Earlier this year that changed when a restaurant owner not only refused us entry, he insisted we wait outside the restaurant while he read the literature I gave him. I acceded to his demand because I did not want to fight when we were there for my husband’s birthday. Giving in did little to change the man’s tone. We were never invited back in and our family group left to go to another, more welcoming restaurant. 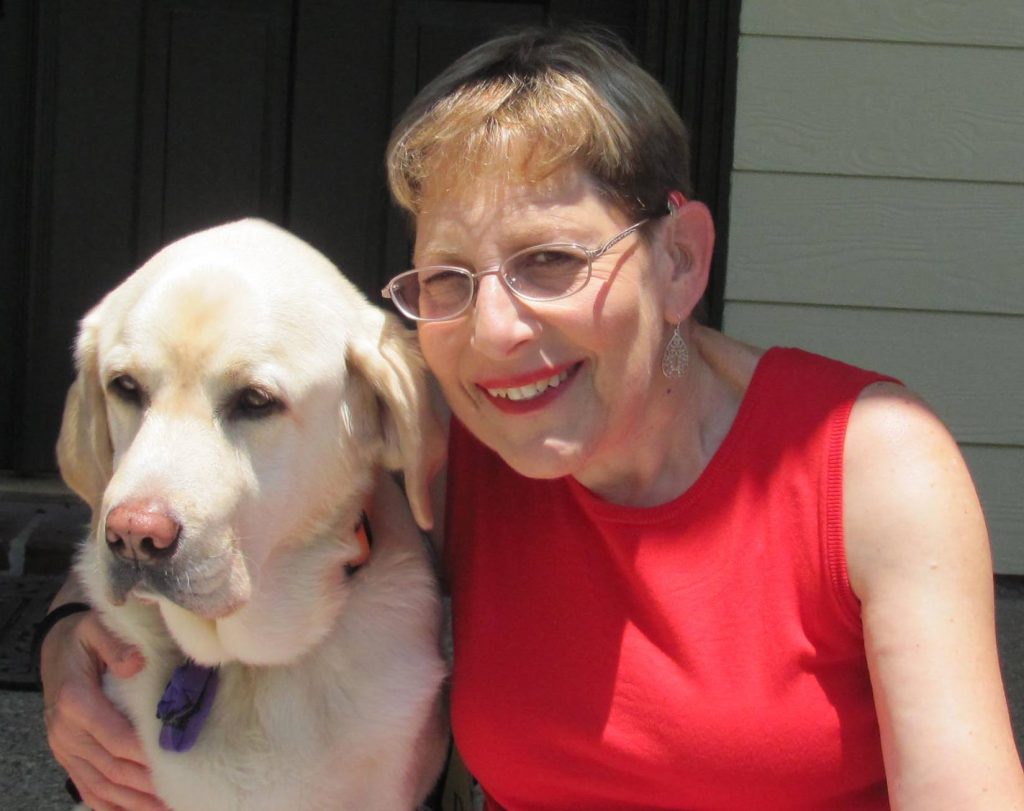 It required multiple calls to law enforcement who had never heard of such laws. It required corroboration from the District Attorney’s Office but only after they researched the law to be sure it really existed. It seems nobody had ever brought it to their attention before. It took work to educate the responding Deputy about service dogs and how important they are. It required me to go back to the restaurant to identify the owner for the Deputy.

It took months of working with the District Attorney’s office to prepare. I had to send the Assistant DA assigned to my case copies of the laws along with resources about service dogs. Then, more than seven months after it all began, I had to go to court for a status conference with the Assistant DA, the man I had charged with a crime and his lawyer.

I requested no jail time and no fine. The man’s long days working in his restaurant made it impossible for him to do the community service I had hoped for, but we did agree that he would make a donation to a service dog organization. He also provided a letter of apology and apologized directly to me. He assured me he now had policies and training in his business to ensure such incidents would never happen again.

Why did I fight? I fought for all the reasons I listed. I also fought so the next person who has a service dog or a guide dog would not have to fight. We all fight battles for ourselves knowing they benefit someone else. Someone fought battles ahead of me. This time I fought for myself and someone else.