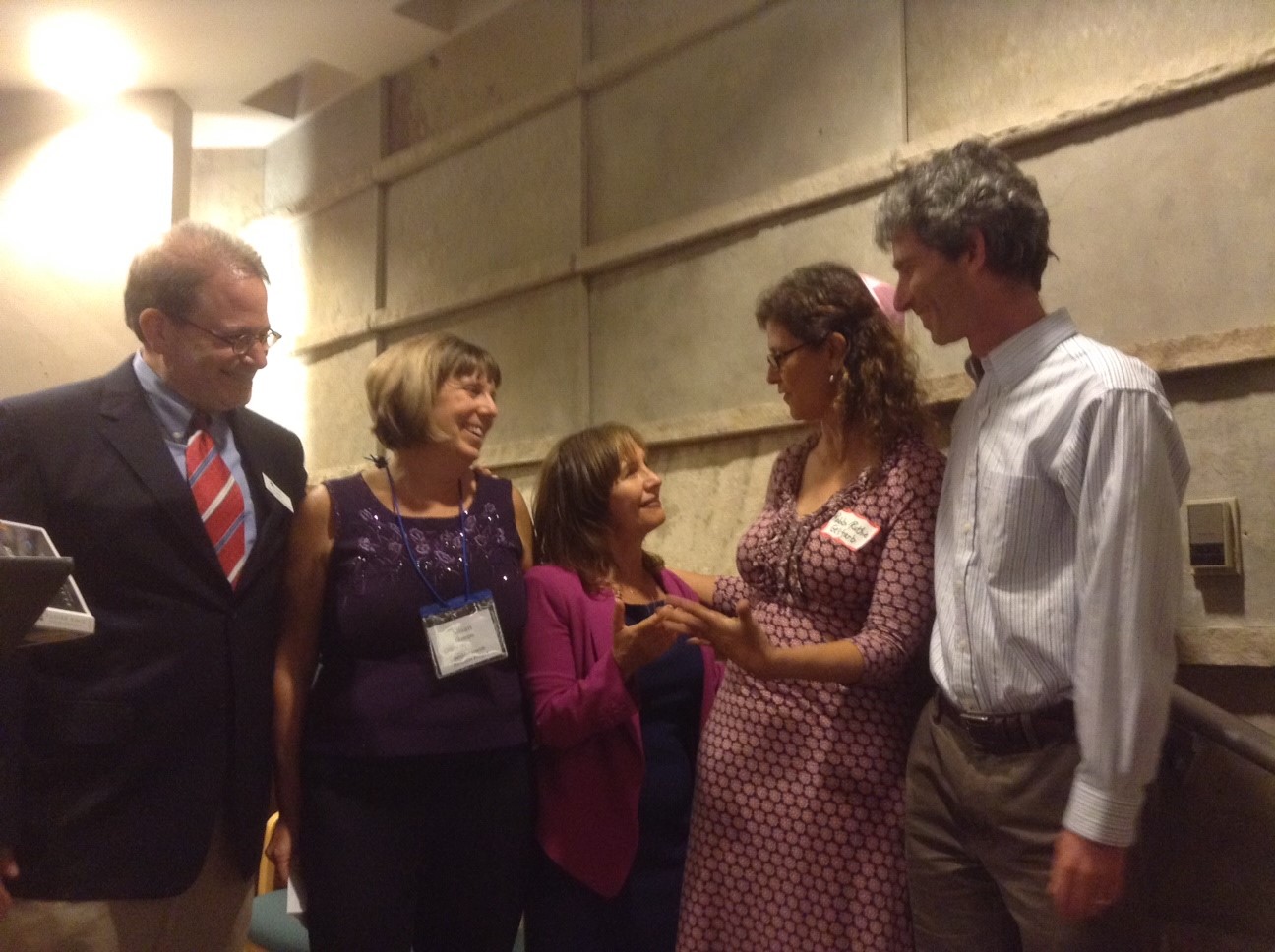 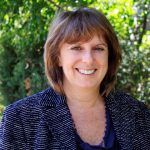 The woman does not want to call attention to herself. It’s Friday night. Shabbat services. Another week of screaming tantrums are over. She is looking for a break.

As she silently prays, one of her sons rocks back and forth. Quiet pauses between verses become filled with the thumps of a small back rhythmically hitting a chair. A stranger angrily mouths “Quiet!” to the young mother. The woman moves to the back of the sanctuary, taking her two young children with her, and stands and prays. The same son twirls around. Another congregant asks her to leave.

But there are things that the congregation doesn’t know. The young single mom has two children with autism. She has come here for community. For support. For five minutes of conversation during an oneg (Shabbat celebration).

The weary mom doesn’t tell them these things. She just leaves. Similar to when strangers in stores stare when her children melt down, she feels rejected, this time in a place she thought she’d find community. Still, she is an “autism mom,” someone who has fought for her kids since the day they were diagnosed. She does not give up easily.

The following week she tries a second synagogue, but the response is similar.

The third week the mother visits a church, where the congregants know she is Jewish, but they consistently give her the support she craves. When either of her sons fidgets during services, church members offer to help. They invite her to dinners and even give the financially struggling mom grocery gift cards.

The story is true- but the point is not that one “religion” or “house of worship” does a better job than the other. As a lay leader in Jewish inclusion, I talk a lot with parents and have attended leadership institutes and Jewish disability meetings where the lack of inclusion is often discussed. Nationwide, those with disabilities and their families often feel left out of their Jewish communities. Simply put: Synagogues and Jewish communities could be doing a much better job at fostering an inclusive environment.

Most congregations embrace the words “tikkun olam (healing the world).” They feed the homeless. They fill the freezers of congregants who have lost loved ones. They participate in blood drives. Yet they often have no contact with families who spend their days trying to find the best therapies for their children and their nights worrying what will happen to their adult children after they can no longer care for them. Some of these parents care for adults who cannot toilet independently or who have feeding tubes and oxygen. Many have spent their retirement accounts on therapies. Often their spirits are weary from the physical and emotional needs of extra caretaking and from fending off insensitive comments from a world that blames the actions of all children on the parents.

These parents would love a tender word, a warm meal brought to their home, and ways for themselves and their loved ones to participate in Jewish life. Inclusion is not about expensive equipment or programs. It is about awareness and acceptance. It’s not about tolerance; it’s about embracing these families.

There is no way the synagogue congregants could have known the woman’s story without her telling it. But no one knows a person’s story the first time they meet. Inclusion starts with asking, “How can I help?”

Susan Glairon works to improve inclusivity of people with disabilities in her Boulder, Colo. Jewish community. She received a #MakeItHappen micro grant (from the Schusterman Foundation, in partnership with the Ruderman Family Foundation), and as part of that grant worked with a reform and conservative congregation to bring Elaine Hall (from the HBO movie, “Autism, the Musical”) to Boulder for three speaking engagements. Visit Susan’s websites at www.jewishinclusion.org and www.smallchangecompany.com. Susan is the mother of a 22-­year­-old son, who has autism, and a 19­-year-­old daughter, who has dyslexia.  Her son and daughter each had a bar- and bat-mitzvah,  and both were confirmed.

Susan Glairon works to improve inclusivity of people with disabilities in her Boulder, Colo. Jewish community. Susan is the mother of 22-year-old son, who has autism and a 19-year-old daughter, who has dyslexia. Both her son and daughter were bar/bat mitzvahed and confirmed.