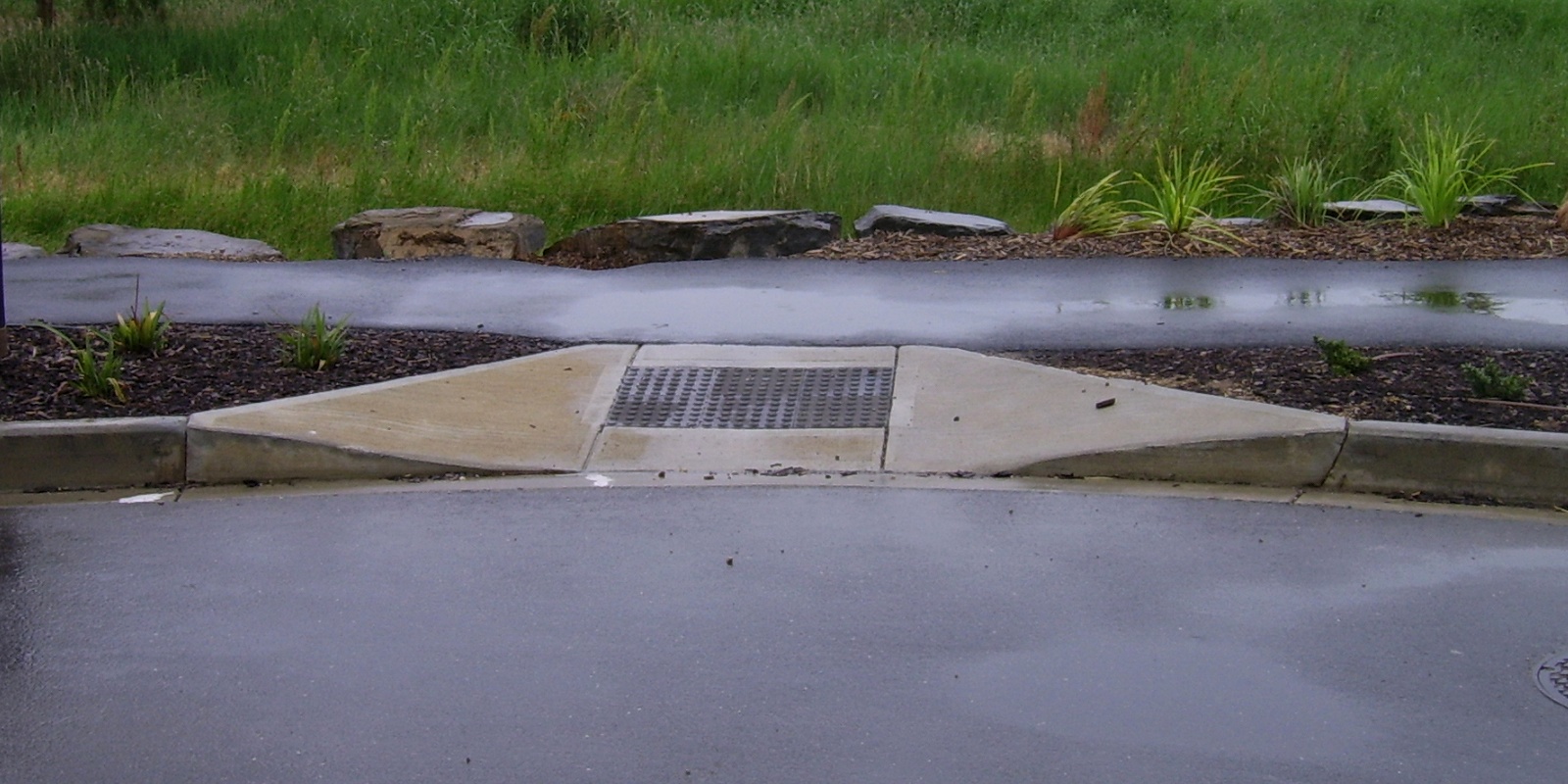 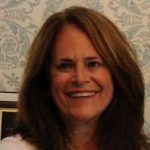 In the past month the “Ice Bucket Challenge” for ALS, has quite literally “soaked” the United States. Everyone from Bill Gates to Tom Brady has poured a bucket of ice water over his or her head, made a donation to fight ALS and challenged others do the same or make a donation to fight ALS within twenty-four hours. Inspired by Pete Frates of Massachusetts, people are learning about amyotrophic lateral sclerosis (ALS), also known as Lou Gehrig’s disease.

Robin Williams shocking death by suicide has led to an outpouring of admiration for the comic’s talents and a discussion about mental illness and depression. Depression, also known as major depression, clinical depression or major depressive disorder is a medical illness that causes a constant feeling of sadness and lack of interest. Depression affects how the person feels, behaves and thinks. We also learned that he recently received an early diagnosis of Parkinson’s disease (PD). Fellow comic and actor, Michael J. Fox, lives vibrantly with PD, a neurodegenerative brain disorder that progresses slowly in most people. Most individuals with PD will be living with PD for twenty years or more from the time of diagnosis.

Last week, residents of tony Beacon Hill in Boston (home to Secretary of State John Kerry), mounted their continued opposition and legal fight to curb cuts in their historic neighborhood. They are worried about altering the historic landscape in this section of Boston. 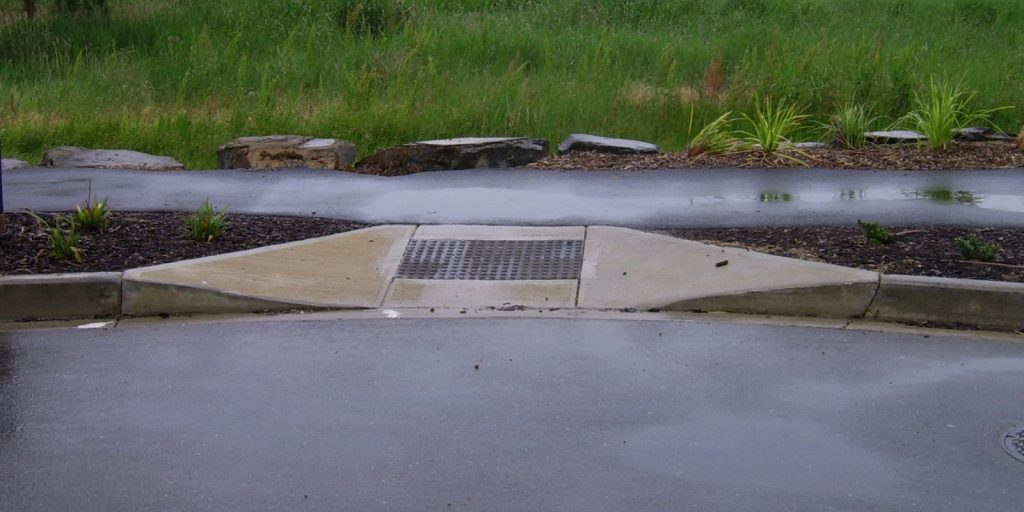 As I thought of these seemingly unrelated events, they began to merge together for me. We need to demand a national commitment to persons with disabilities. On all levels. We must commit more tax dollars towards finding cures and treatments for ALS, mental illness, Parkinson’s and all the other conditions that rob our friends and families.

We must raise the awareness that disability is a condition worth fighting, as Pete Frates shows us with his courage to live each day fully. After his diagnosis, he became a husband and in a few months, in spite of not being able to talk and move, he will know the joys of fatherhood.

I don’t pretend to know why Robin Williams took his life but I hope it was not his recent diagnosis of Parkinson’s. If it was, I wish that Robin Williams could have seen clearly the life that Michael J. Fox lives and not the prospect of having a disability.

And how I wish that every street in Boston had curb cuts.

Because Pete Frates has the right to take his wheelchair anywhere he wants.