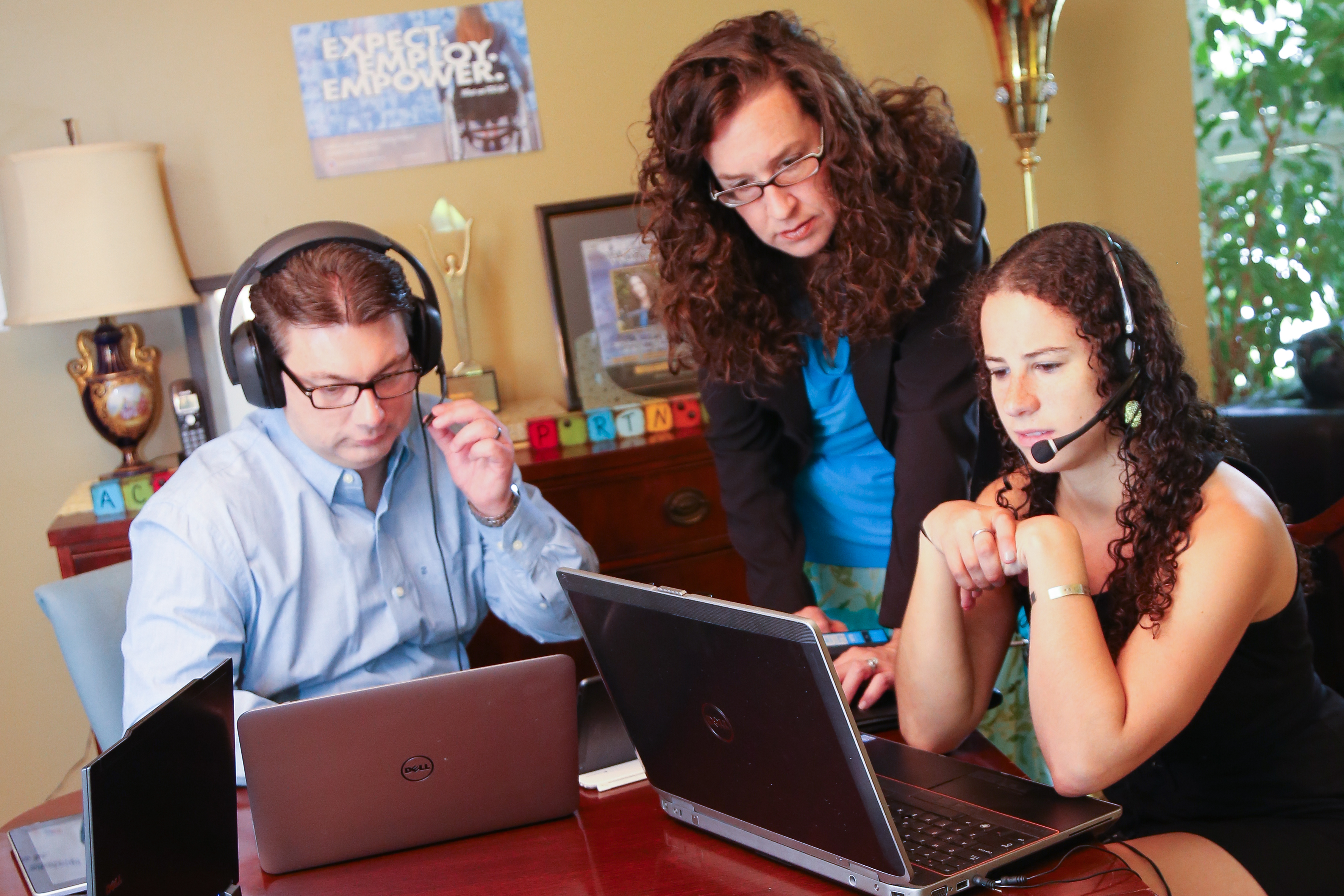 This post originally appeared in the Ruderman Best in Business supplement distributed in partnership with The Jewish Week Media Group. This national competition highlighted North American for profit businesses– large corporations and small family owned businesses- who have shown exemplary practices in hiring, training and supporting people with disabilities.

Leadership (n)- the action of leading a group of people or an organization.

Over the last two and a half years, the U.S. economy has improved and the unemployment rate has dropped drastically: from 7.9% in January 2013 to 5.4% this past April. Millions of new jobs are being created and providing economic security and prosperity for those joining the workforce. Only one group has yet to benefit from this growth: people with disabilities.

They are the largest minority among us and the one minority most of us will join at some point in our lives. The U.S. government estimates that 20% of the population has some form of disability- roughly 60,000,000 of us. The most alarming statistic about the disability community is this: 80% of working age adults with a disability are NOT employed!

Think about that for a second: In a global economy, with competition for every business dollar fierce, we as a society have relegated millions of people to their homes, rather than welcoming them into our offices and stores. How many hours of productivity and billions of dollars in potential income are lost because employers are afraid of the “high costs” or are only willing to employ those who are “like them”?

The fact is that people with disabilities overwhelmingly want to join the workforce and they bring with them skills and experience that other workers do not possess. They are confronted on a daily basis with difficulties and challenges that require being creative, adaptive and resilient. They are able to consider out-of-the-box solutions to problems and think on their feet. They are an asset to employers. 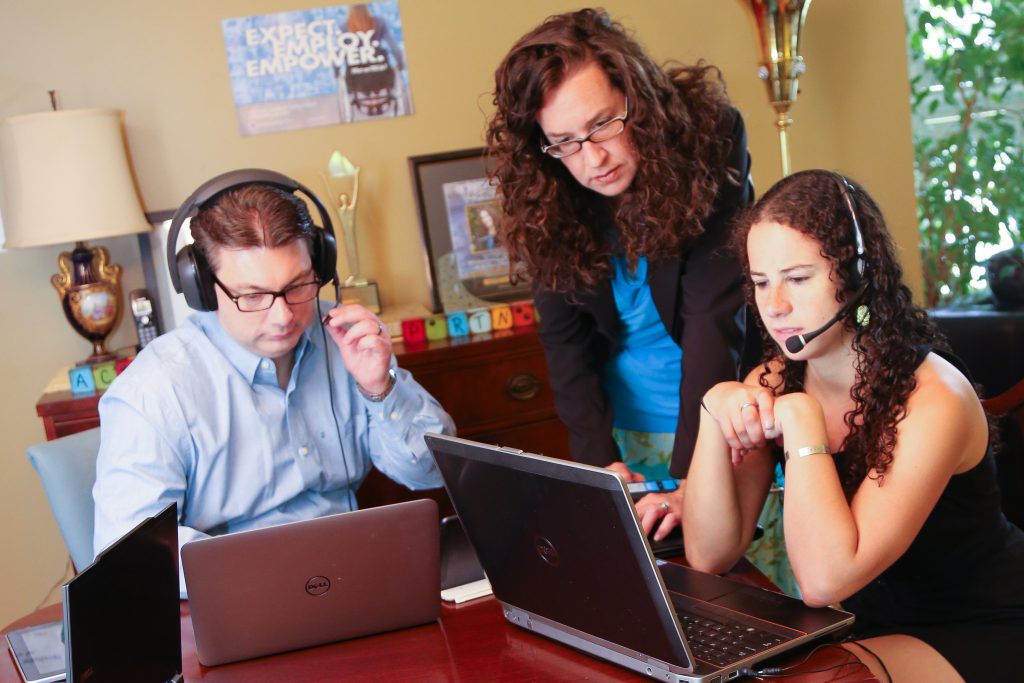 Recent studies have shown that people with disabilities show higher levels of dedication to their jobs and their employers. They are rated as average or above average in performance, quality of work, flexibility and attendance. Finally, employers report increased retention of employees with disabilities.

Employers may think employing a person with a disability comes with a high price tag (it does not) but the upside cannot be ignored: people with disabilities are loyal workers and able to get the job done effectively. An employer’s dream.

On the flip side, the benefits of employment for people with disabilities are numerous: being in a social setting and interacting with others, as opposed to seclusion at home; a steady income, rather than subsisting on government stipends; a boost to self-worth; and the ability to break barriers and shatter stigmas by performing to the highest workplace standards. Including people with disabilities in the workforce will boost our economy and create a more just society.

The “Best in Business” winners are leaders who understand that a competitive edge can be gained by employing the best people available. Whether a small bookstore like [words] or large conglomerates like Wegman’s and Tim Horton’s, their owners and managers have proven that everyone can be employed and revenue does not suffer. These businesses can serve as a model not only for other businesses but for our schools, camps, religious institutions and community centers. Their inclusionary practices send the message that everyone is welcome.

The ten inaugural winners have shown what true leaders are made of. My hope is for the rest of the business community to follow suit. If they do, we will all profit.