Media Missing the Story: Half of All Recent High Profile Police-Related Killings Are People with Disabilities ﻿
Skip to main content 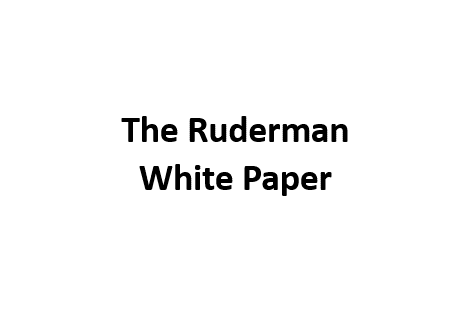