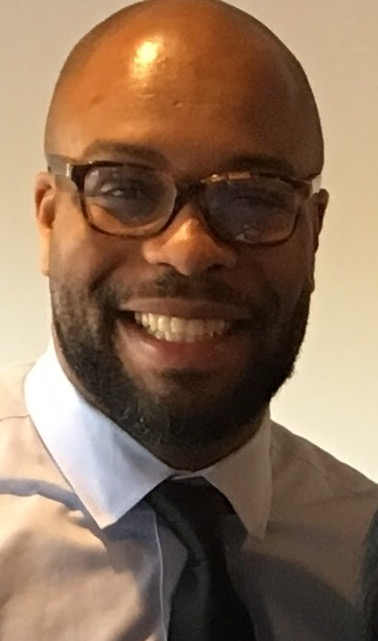 Prior to joining Lahey, David served in the US Army for 12 years as a Human Intelligence Collector. David began his career in 2001 at Fort Drum, NY, 4th Battalion 31st Infantry Regiment ‘Polar Bears.” During this period David deployed after September 11, 2001 in support of Operation Enduring Freedom, the first of five combat tours. Most recently, David deployed to the Middle East to serve in the Joint Source Validation cell for CJTF Phoenix as their Counter Terrorism Behavioral Subject Matter Expert.

Prior to his military service, David played college football at Boston College.  David and his wife, Khristine, have two daughters and reside in Haverhill, MA.