A Dream We Are ABLE To Enact At Last 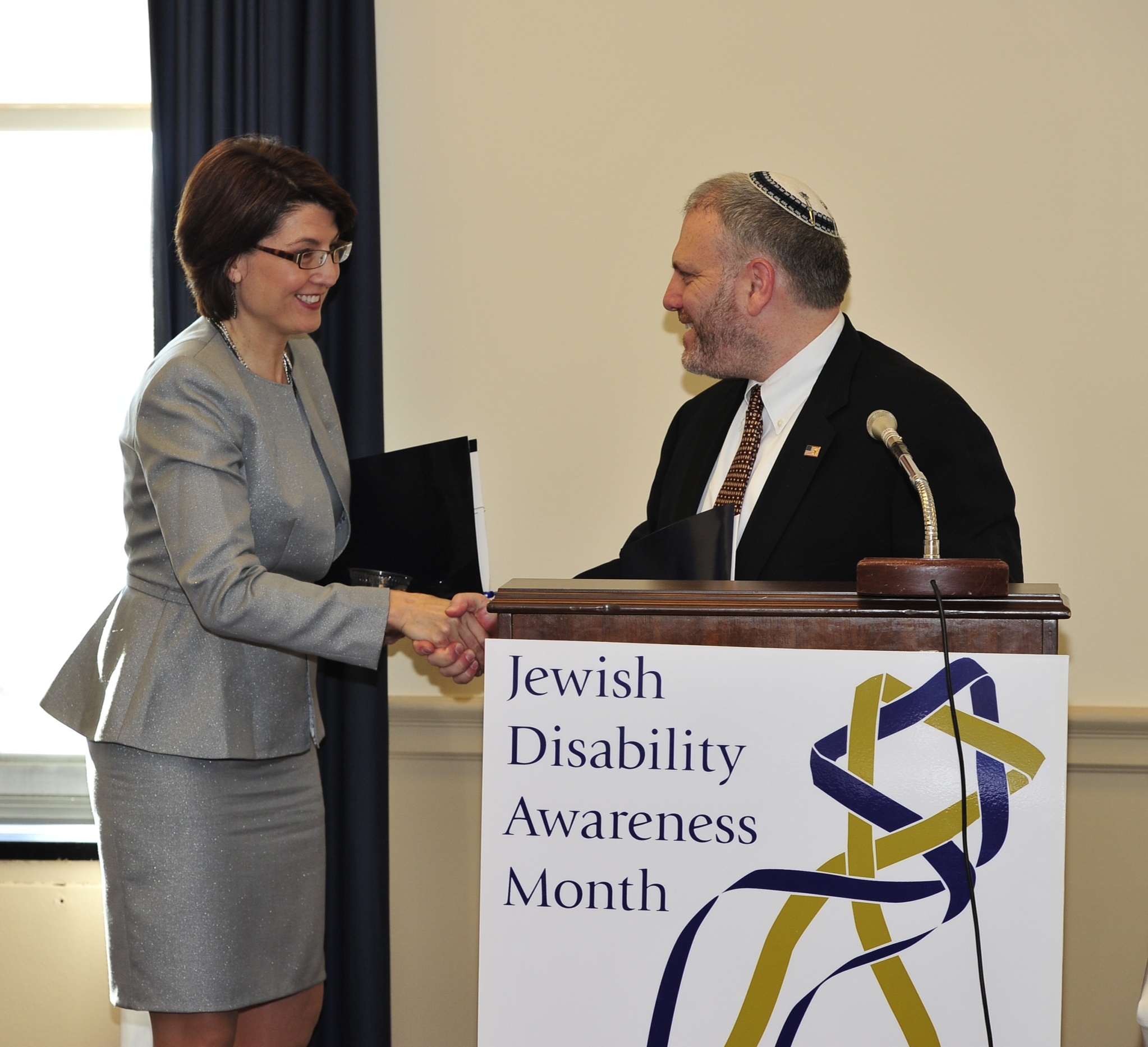 A Dream We Are ABLE To Enact At Last

Last week, disability activists across the United States, including myself, were greatly encouraged as the Achieving a Better Life Experience (ABLE) Act moved one step closer to passage in Congress, thus bringing many in the disability community one step closer to being able to plan for their futures.

Standing together without fear of partisanship or petty political squabbles, the bill was passed by the House Ways and Means Committee with unanimous support. Advocates have spent more than eight years urging Congress to pass this legislation, which would further the ability of the most vulnerable among us to lead healthy, independent and financially secure lives. Now is the time to pass this important legislation and make this dream a reality.

The ABLE Act, which has bipartisan support in both chambers of Congress, would provide a tax-advantaged savings account of up to $100,000 for disability-related and long-term care expenses. These funds would supplement, but not supplant, the benefits received from sources such as private insurance, Medicaid and the Supplemental Security Income program, providing new and valuable lines of support to people with disabilities and their families.

ABLE accounts will be able to fund education, housing, transportation, employment support, health prevention and wellness, assistive technology and personal support. With these new savings accounts, families of children with disabilities will have access to new funds to help pay rent, hire a tutor and obtain job-related training in the future.

There’s a reason that the Jewish Federations, alongside our partners in the Jewish Disability Network (including our co-chairs at the Religious Action Center of Reform Judaism), have worked so hard to make the ABLE Act and other similar legislation a reality over the past four years. Inclusion, one of the central tenets of Judaism, is necessary in enabling individuals to achieve self-determination. By reaching for greater inclusion in our communities, we will allow people with disabilities to participate fully in the way that they deserve.

The ABLE Act is a necessary measure to ensure equality and independence for all Americans. It signifies that our country values the rights of all individuals and recognizes the potential within each and every one of us. The time is right, and the time is now, to make this dream a reality at last.

William Daroff is the senior vice president for public policy and director of the Washington office of The Jewish Federations of North America. Follow him on Twitter to learn more.

William Daroff is the Senior Vice President for Public Policy and Director of the Washington Office of The Jewish Federations of North America.