Digital Youth with Disabilities—the Theory vs. the Reality 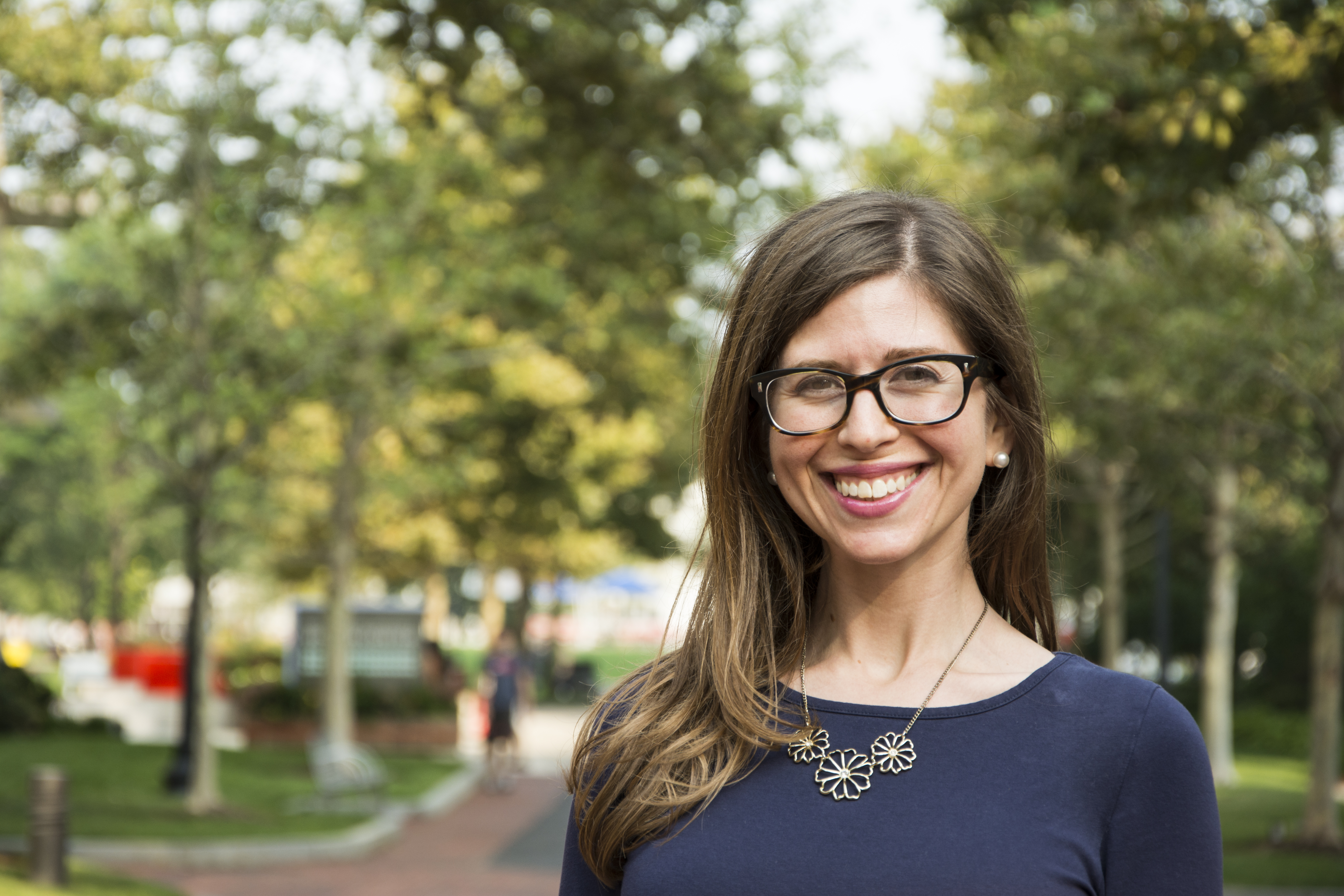 Digital Youth with Disabilities—the Theory vs. the Reality

It’s almost not a hyperbole to say that we are constantly bombarded by news of technological advances. Every time you look at the screen of that tiny super-computer in your pocket, you’re likely to encounter yet another headline touting the latest gizmo, app and gadget created to make life more convenient. And for a large section of people with disabilities, these advances are more than just a convenience—screen readers, speech recognition technology, augmentative alternative communication (AAC) devices and their ilk allow people to more fully participate in everyday life. These technologies along with digital media pave the ground for full inclusion … or do they?

Well that is one of the big questions that Meryl Alper studies. When Alper was beginning her research into communication, she quickly realized that studies of people with disabilities in the field were limited to pathologies and how to address them. They were frequently “based on the idea that technology is a magical fix and on the ableist notion that disability means that something is broken,” she said when we spoke. What piqued her curiosity the most though—and what was missing from the literature—was how people with disabilities, especially children and youth, actually made use of technology to communicate. That is the topic she sought to explore in her PhD work and her first book, Digital Youth with Disabilities, using a combination of quantitative field work and historical and cultural analysis. In other words, for years Alper spoke to many families with children with disabilities and read widely and deeply any document and article on the topic at hand. The fruits of her labor of course far exceed the scope of a blog, so what I’d like to really highlight here are some assumptions we all could stand to rethink when it comes to the way we think of the wonders of technology and digital media. 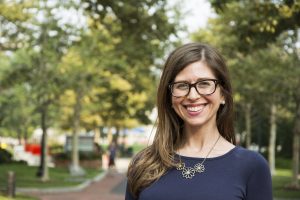 Meryl Alper is an Assistant Professor of Communication Studies at Northeastern University and a Faculty Associate with the Berkman Center for Internet and Society at Harvard University. (photo credit: Will Bryan)

“There are lots of assumptions baked into policies that shape the regulation and enforcement of technology,” Alper said. For example, we’ve all heard of the dictum that we should limit a child’s screen time. The idea of screen time itself though is “based on normative ideas of attention,” said Alper. As well as “normative ideas about eye contact” that children should be making. So “when recommendations are cited by the American Academy of Pediatrics (AAP), they don’t include children with disabilities.” Okay, you might think that the parents of children with disabilities surely know that these guidelines don’t apply to, let’s say their non-verbal toddler who uses an AAC device to learn to communicate. But Alper has found that such one-size-fits-all recommendations are not only useless to these parents, but they are actually harmful. Ultimately the parents feel shamed. They feel that by not complying with the AAP, they are somehow not being good parents.

This is a great reminder that even in instances where the technology itself may be working flawlessly, we cannot celebrate new advances independent of their context. Alper explained that even clinicians who by training are very culturally sensitive to their patients’ backgrounds are not necessarily prepared to question their stance on technology use. “When it comes to thinking of technology as a clinical tool, clinicians don’t realize they’re bringing biases and class privilege to the table when they think of proper use of media,” Alper said. If we want to really get the most out of the assistive tools available to youth with disabilities, we need to broaden our conversation of what “proper” means.

And we also need to start the uncomfortable, but important conversation around privilege. Alper found that every single family she studied absolutely believed in their child and their ability to succeed. However, there was a difference between the families based on socioeconomic status. The more privileged families had a greater comfort with technology and more importantly a different relationship with institutions. In general more privileged families viewed schools as trustworthy allies who were helping their children. On the other hand, Alper found that less privileged families had an occasionally adversarial relationship to their child’s school, viewing them as places that penalized their child instead of helping them. She told me a story of a father whose daughter used a school-provided iPad as her AAC device for her Individualized Education Program (IEP). When she’d asked the father how the IEP was going, he’d told her he couldn’t unlock the iPad. It seemed the school had put a security code on it that hadn’t been communicated with him, which was “in complete violation of the IEP.”

Instances like these prompted Alper to do more research into inequality which will be forthcoming in her new book Giving Voice: Mobile Communication, Disability, and Inequality. “I want to work as a translator,” she said, “so that I can phrase the research in accessible ways” and shape the conversation and culture around proper uses of technology. I am eager to see where her further inquiries lead.

As with any new advance, there is the theory and then there is the practice. While in theory AAC devices may seem like ever-improving, unprecedented magic bullets allowing for greater communication and inclusion for people with disabilities, the reality of their benefit depends on who is using them and in which environment. And if you’re thinking this is both fortunate and unfortunate, but there’s not much you can do about it, I’ve a small suggestion: next time you encounter a youth with eyes glued to their screen, don’t instantly think them to have poor manners or to be anti-social or lament the ways of the generations preceding yours. Just don’t pass any judgment.