Coalition As A Tool For Social Change ﻿
Skip to main content

Coalition As A Tool For Social Change 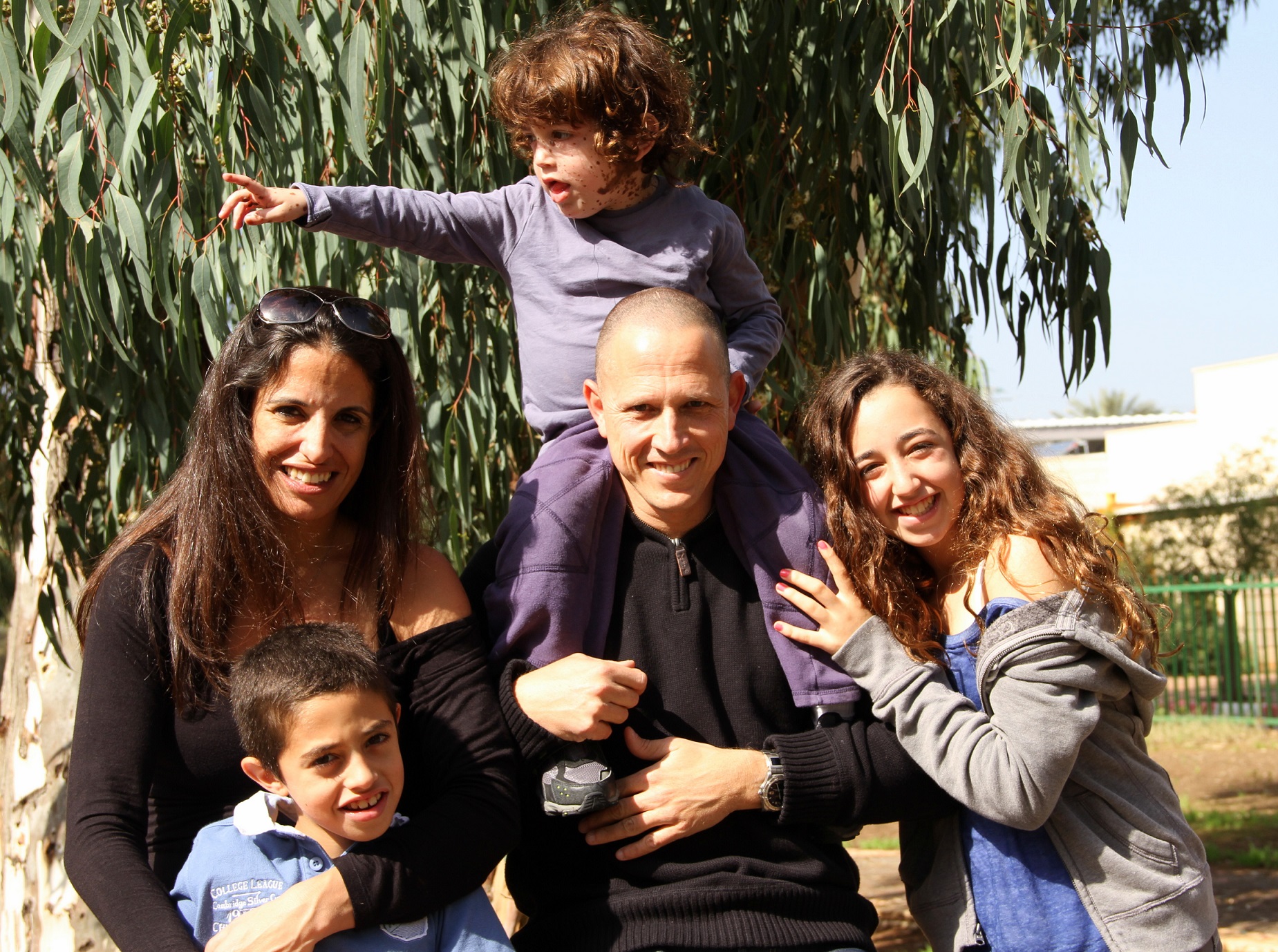 Coalition As A Tool For Social Change

2015 is the 25th anniversary of the signing of the ADA. We will be posting 25 posts over the course of 2015 which will focus on the ADA- how it has changed society and what still needs to be done. Our goal is to cover for you, dear reader, as many different angles and issues as possible. Below is the twelfth post in our #ADA25For25 series. The most recent post was Promised Land

While our friends in the USA mark the 25th anniversary of the ADA, we here in Israel also continue to advocate for improved legislation, rights and benefits for people with disabilities. Our experience has taught us that one of the key ways to effect lasting change is through cooperation.

The Forum of Organizations and Parents for Children with Disabilities is a coalition formed in Israel in 2002. It includes about 60 organizations as well as many parents who work together to promote policies and legislation that benefit children with disabilities. The coalition was established with the idea that true and lasting policy change can and should be done via broad collaboration between disability stakeholders. It means that every coalition member subscribes to common goals and vision, and is a sharer of knowledge, relationships and action. A collaboration like this not only constitutes effective means to achieve key goals, but in the long run has an important social consequence: real dialogue between different demographic groups – organizations, parents, people living in the center and in the periphery, Jews, Arabs and more, together with members of the Israeli political establishment and political operators.

Today, 13 years after the establishment of the coalition, we see tangible results of this cooperation in the form of countless regulations and amendments to legislation that impact hundreds of thousands of families. At the same time – and no less important – we see an extraordinary partnership, spanning many years, between different sectors of the population working together to promote common goals.

[bctt tweet=”A coalition of orgs. and families in #Israel has improved lives of parents of kids w/ disabilities, via @RudermanFdn” via=”no”]

To illustrate the extent of the outcomes of collaboration, we can draw on a recent example. In January 2014, an amendment to legislation was initiated and led by the Forum. As a result of this amendment, working parents of children with disabilities may, among other things, take more sick days to attend to the plethora of therapies, appointments and related needs for their child with a disability – and receive payment for each day of absence. The purpose of the amendment is to allow parents of children with disabilities to continue to be included in the workforce – and therefore in society – and enable greater balance between the demands of the workplace and the complex needs of parenting a child with disabilities. 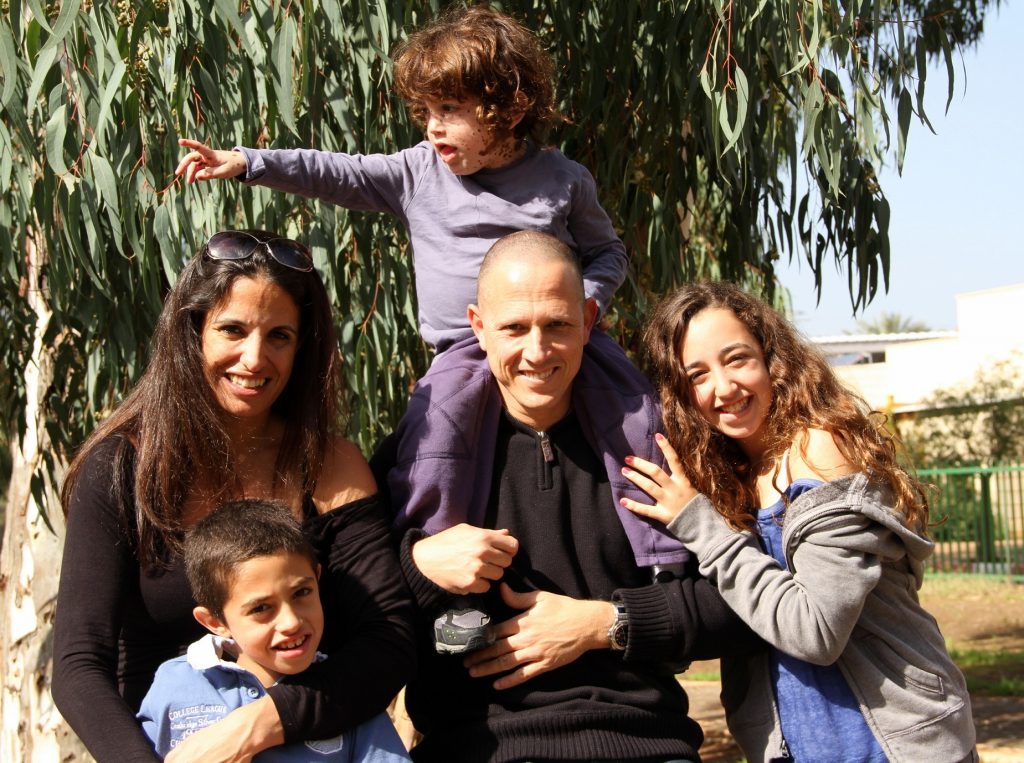 Advocating for families across Israel

Another layer of impact exceeds the legal amendment itself. The law provides a special benefit for parents of people with disabilities, which is not offered to anyone else working in the private sector. Thus the coalition actually created an unprecedented social labor law. Social change begins with small steps and it is reasonable to expect that this change – today made solely for the benefit of parents of people with disabilities – will be the basis of future social struggles that benefit the entire population.

The coalition has established a strong reputation in the eyes of the political establishment, as a holder of knowledge and as a partner. It is invited to meetings and conferences aimed at designing policies for the benefit of children with disabilities – an authentic application of “nothing about us without us.” Overall, the extensive process involved in achieving this amendment is a strong example of what can happen when government, private and non-profit sectors work together.

As we look ahead, we know that the key to advancing social change is through further collaboration, not only to achieve immediate practical objectives, but in order to create extensive and significant social achievements and solidarity – and to impact all levels of society.

Valery Zilcha is an attorney and is the Coordinator of The Forum of Organizations and Parents for Children with Disabilities Coalition at Beit Issie Shapiro. She holds a degree in law from the Hebrew University in Jerusalem and has been engaged in various types of social change for many years.